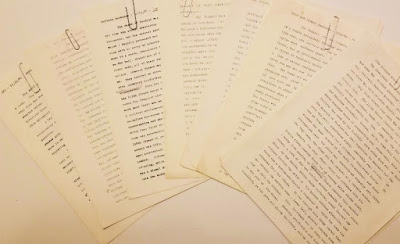 Earlier this year a remarkable manuscript written by Elliot Sanford, a previously unknown member of Houdini's team, sold at auction for $48,000. Now David Haversat of David Haversat Magic has announced that he has located an additional draft of the original manuscript, complete with corrections by Sanford, and that he will be publishing it via his 1878 Press Co.

Elliot Sanford joined the Houdini show in the final weeks of the magician's life and was eyewitness to all that occurred before and after Houdini's death. He was also one of the pallbearers at Houdini's funeral. The manuscript had been kept by Sanford's family and had never been read by any Houdini biographer. Below is a rare photo of Sanford. 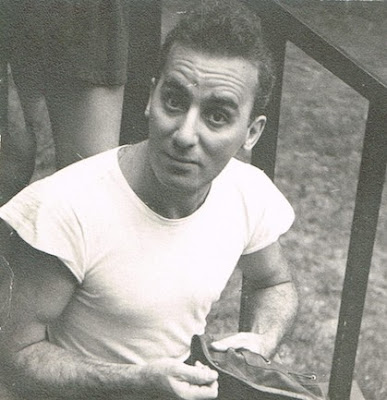 Needless to say, I'm looking forward to this one!