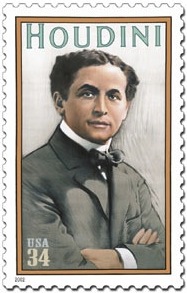 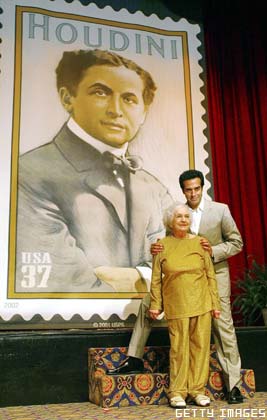 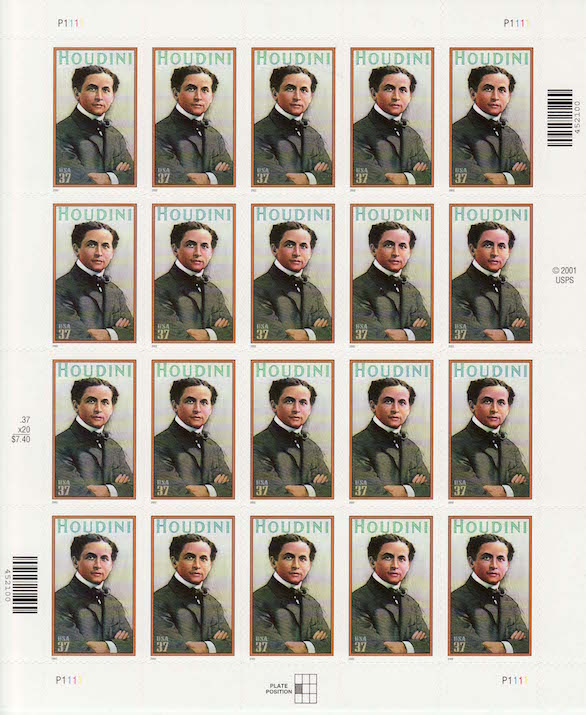 This post first appeared on Houdini Lives.
Written by John Cox at 5:45 PM No comments: 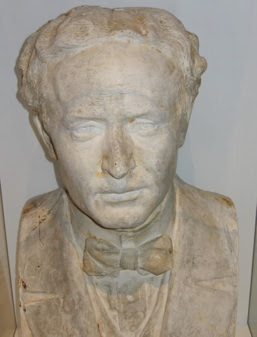 
This post first appeared on Houdini Lives.
Written by John Cox at 5:40 PM No comments: