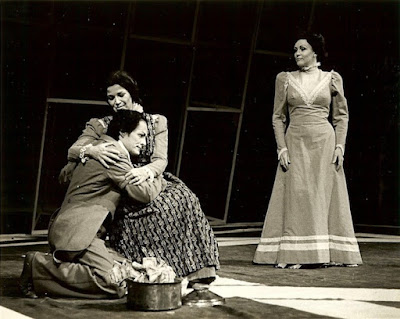 It's possible Houdini has appeared on stage more times after his death than during his life. That's because plays starring Houdini or featuring him as a character have been continually popular. Below is a list of Houdini plays with links to related posts here on WILD ABOUT HARRY.