Was Harry Houdini a Spy? 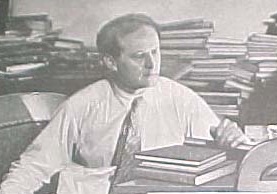 Was Houdini a spy for both the U.S. and British governments?

That’s the premise of a new book, The Secret Life of Houdini

by William Kalush and Larry Sloman, due for release on October 31, 2006 from Atria.

Author Kalush gave a lecture on his theory at the Magic Collectors convention last month in Virginia. Those in attendance said while the idea sounded far-out at first, Kalush apparently has some pretty strong evidence to support his theory.

This is one I definitely look forward to!