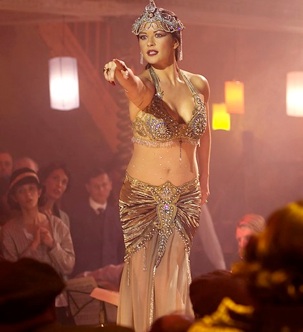 A wave of photos of Catherine Zeta-Jones in Death Defying Acts have hit the net. Under headlines proclaiming “Zeta-Jones Strips for Houdini” and “Zeta-Jones turns belly-dancing psychic,” the pics show the Oscar winning actress performing her mind-reading act in the film.

It’s all great; trouble is, not one of these articles give us a release date!

The Age reports that the film will be released in March in Australia and IMDb shows a Russian release on February 28. But for the rest of us, well...here’s Catherine! 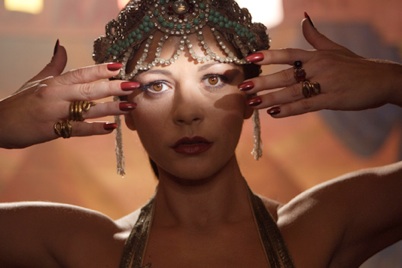 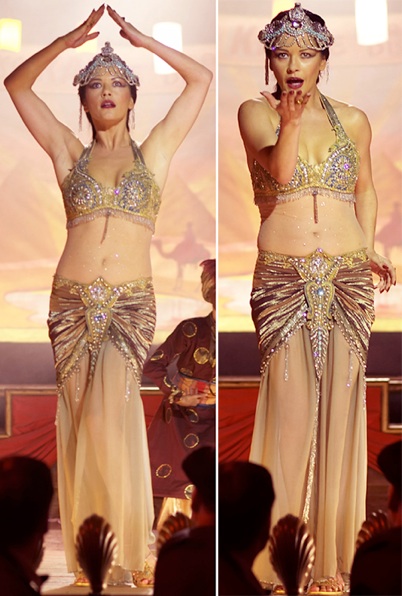