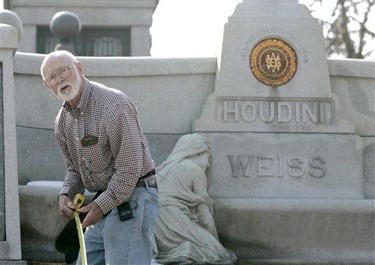 UPDATE: Time to bury the Houdini exhumation.
Written by John Cox at 11:23 AM