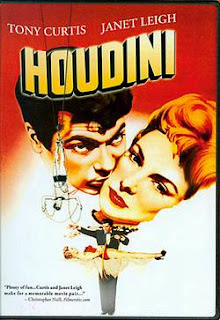 UPDATE: The company releasing this DVD is Legend Films. The disc will include the original trailer.
Written by John Cox at 12:55 PM