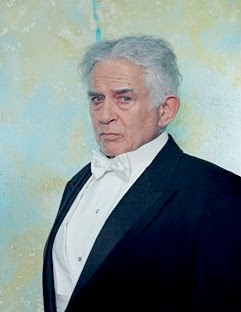 Mailer’s many works and accomplishments are well known, but less known is the fact that Mailer played Harry Houdini in the avant guard film Cremaster 2 (1999).

, the story of murderer Gary Gilmore who claimed he was an illegitimate descendant of Harry Houdini. Much was made of the Gilmore-Houdini connection when the book was first released in 1979.
Written by John Cox at 11:12 AM