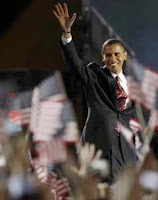 No doubt you’ve heard that last night Barack Obama was elected the 44th President of the United States. But did you know Houdini had a hand in his historic victory?

In an online preview of a special Newsweek post election issue, we find a revelation about “Project Houdini.”


The Obama campaign’s New Media experts created a computer program that would allow a “flusher”—the term for a volunteer who rounds up nonvoters on Election Day—to know exactly who had, and had not, voted in real time. They dubbed it Project Houdini, because of the way names disappear off the list instantly once people are identified as they wait in line at their local polling station.

Read the article at Newsweek. 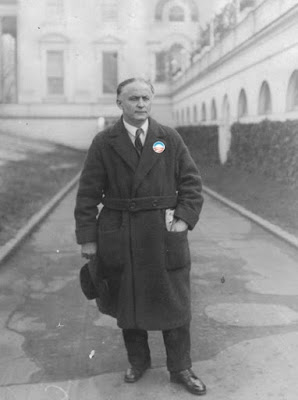