The Man From Beyond DVD released today 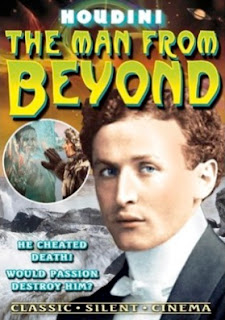 The Man From Beyond DVD is now shipping from Amazon.com and other online retailers.

Released in 1922, The Man From Beyond was Houdini’s fourth film, and the first made under his own Houdini Picture Corporation banner. Directed by Burton King, the silent film features Houdini as a man resurrected after being frozen in ice for 100 years.

Email ThisBlogThis!Share to TwitterShare to FacebookShare to Pinterest
Tags: DVD, Movies, The Man From Beyond (1922)