The Houdini Museum of New York at Fantasma Magic had moved to a NEW location at 213 West 35th Street, Room 401, New York, NY 10001. Below are the first photos of the new expanded museum, which, as you can see, now includes Q! 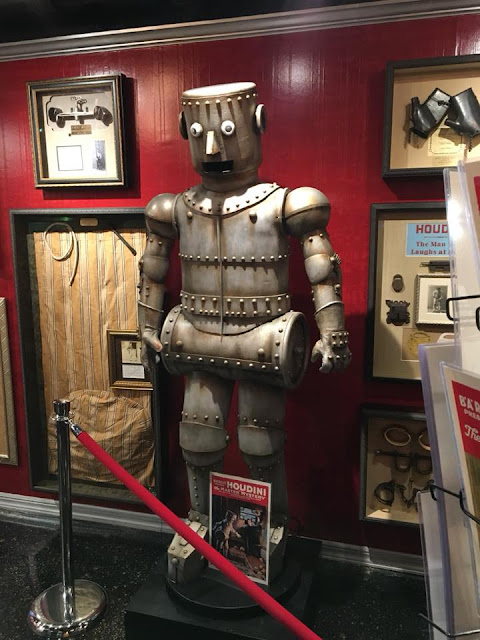 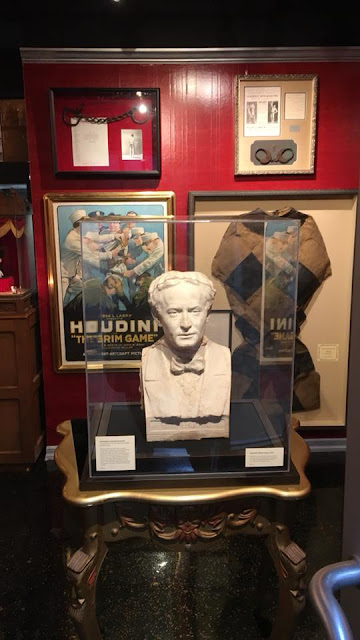 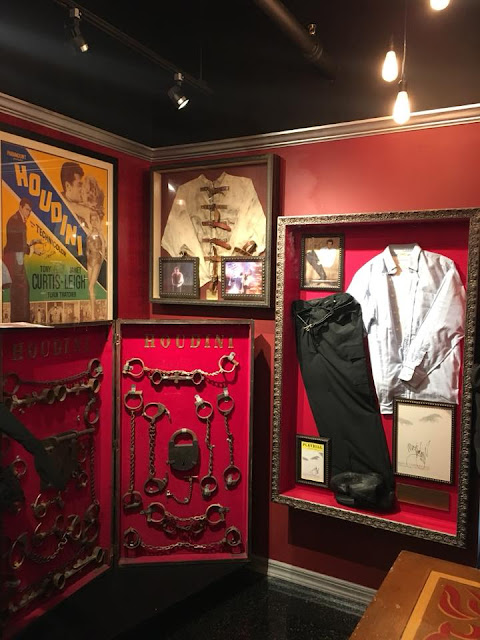 While I've not confirmed it, I'm pretty certain the museum's new Q The Automaton figure (from Houdini's The Master Mystery) is John Gaughan's terrific "working" reproduction that he created for the 2015 Los Angeles Magic History Conference.*

*UPDATE: I've now confirmed that this is a second Automaton created by John Gaughan especially for the museum.