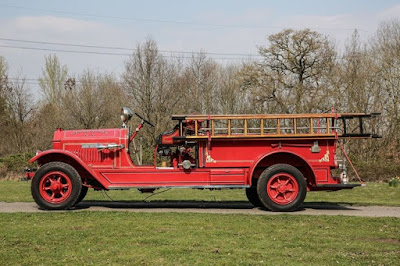 Having recently cracked the case of the Cleveland boxcar mystery photo, I thought I'd throw out another puzzling Houdini escape. This time it's not a photo, but a news account of Houdini performing a "series of escapes" on a city fire truck in Pittsburgh on March 4, 1925. Below is the vague but tantalizing account.
So what exactly did Houdini do here? "Straitjackets and handcuffs"? At the same time? Or did he do multiple escapes as the word "series" seems to suggest? Accounts leading up to the escape reported he would be atop "an 80-foot fire department ladder", but no mention of a ladder here.
For context, Houdini was performing his second week at the Davis Theater in Pittsburgh. This was his last vaudeville tour before he devoted himself to his full evening show in the fall.

What I'd most like to see are any photos from this mystery event. It would be especially exciting to see Houdini in manacles at this later age.
Here is the intersection of 5th and Smithfield streets today.
Top image is a 1925 American LaFrance fire truck from artebellum.com, which may or may not have been the type of fire truck Houdini used on this day.
Related:
Written by John Cox at 9:19 AM