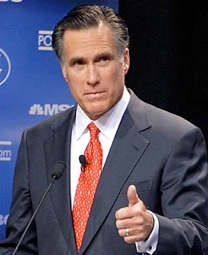 This appears to be a new spin on the expression “voodoo economics,” which is what George H.W. Bush called the policies of Ronald Reagan during the presidential primaries of 1980.
Written by John Cox at 10:06 AM