Amazon Video now has the series The Country Mouse and the City Mouse Adventures available for streaming. Season 2 includes an episode called "Houdini Mice" that finds our tiny heroes traveling to Budapest where they help Houdini defeat a rival escape artist. The episode features a pair of handcuffs that look suspiciously like the Mirror cuffs. Someone did their research! 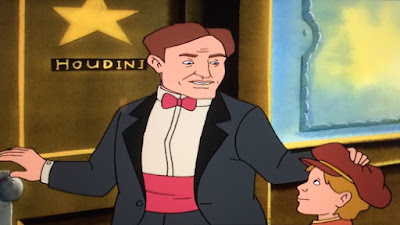 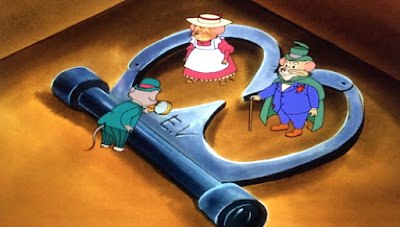