The website Rock! Shock! Pop! has reviewed the new Houdini (1953) Blu-ray from Oliver Films, offering a nice comparison between this and the 2011 release from Legend Films. Here's a taste:

Houdini arrives on a 25GB Blu-ray from Olive Films that probably came from the same source used for the Legend Films Blu-ray release from a few years back. However, this 1.33.1 fullframe AVC encoded 1080p presentation is not identical. The colors on Olive’s release look better and more natural and grain looks better here too, resulting in a slightly more film-like picture. The image is clean and shows reasonably good detail and nice texture. Black levels are pretty decent as well. All in all, this is a perfectly nice looking picture. 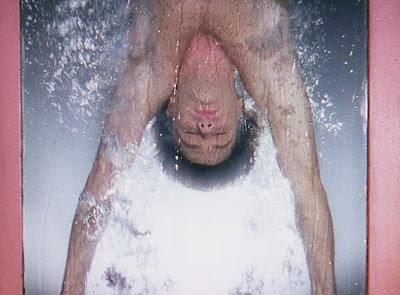 Head on over to Rock! Shock! Pop! to read the full review and see some high resolution screen captures. You can purchase Olive Films Houdini Blu-ray at Amazon where it is currently marked down 33%.