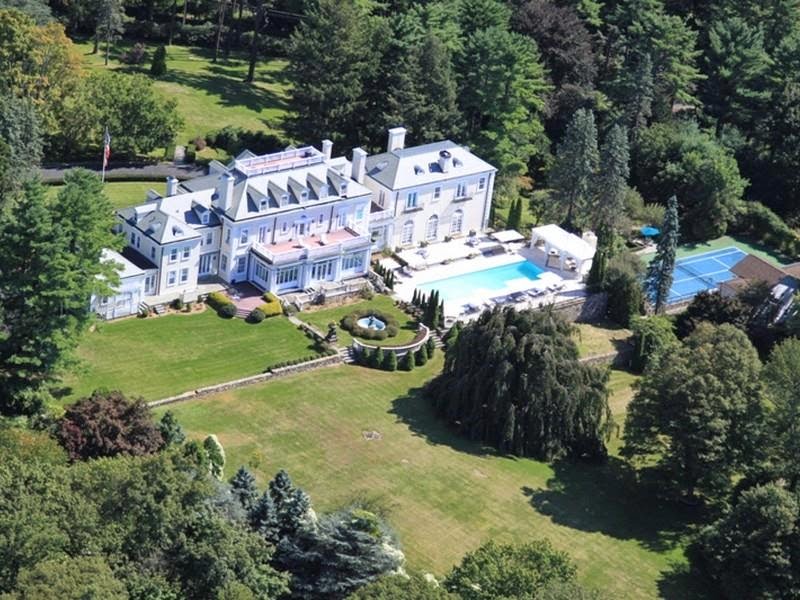 The Ridgefield Connecticut estate that once belonged to Houdini's brother, Dr. Leopold Weiss, is for sale. According to an article at Connecticutmag.com:

The house was built by James Stokes, who was the U.S. ambassador to Great Britain. A few years after building it, Stokes sold the property to Dr. Leopold Weiss, brother of legendary magician Houdini. Houdini would regularly visit and be seen about Ridgefield. In a 1987 column in the Ridgefield Press, Richard E. Venus, Ridgefield’s former town historian, wrote that Houdini and his wife “spent many weekends at his brother’s Ridgefield home. I recall seeing him as he shopped in the local stores on a Saturday morning.”


The article also claims Houdini "practiced his famous underwater escapes in the pool."