Is this HISTORY's Water Torture Cell?

Celebrity art photographer Robert Sebree has used Houdini's Water Torture Cell as inspiration for two beautiful photos with models Nikki Leigh (below) and Raylin. But might these photos be revealing in more ways than one? Says the artist:

"One of my favorite aspects of this job is the bazaar opportunities that arise. When a Houdini water tank was loaned to my studio I knew I had to fill it with water and induct a brave human to take the plunge."

Now, here's my thinking on these. Why would a Water Torture Cell be "loaned" to Sebree's studio? Could it be because this is the cell used in HISTORY's upcoming Houdini miniseries? These photos were posted in December 2013 when the production had just wrapped shooting in Budapest. And look at the quick shot of the cell from the Houdini teaser trailer. The riveting and design matches perfectly. Maybe Sebree took photos of Adrien Brody as well? 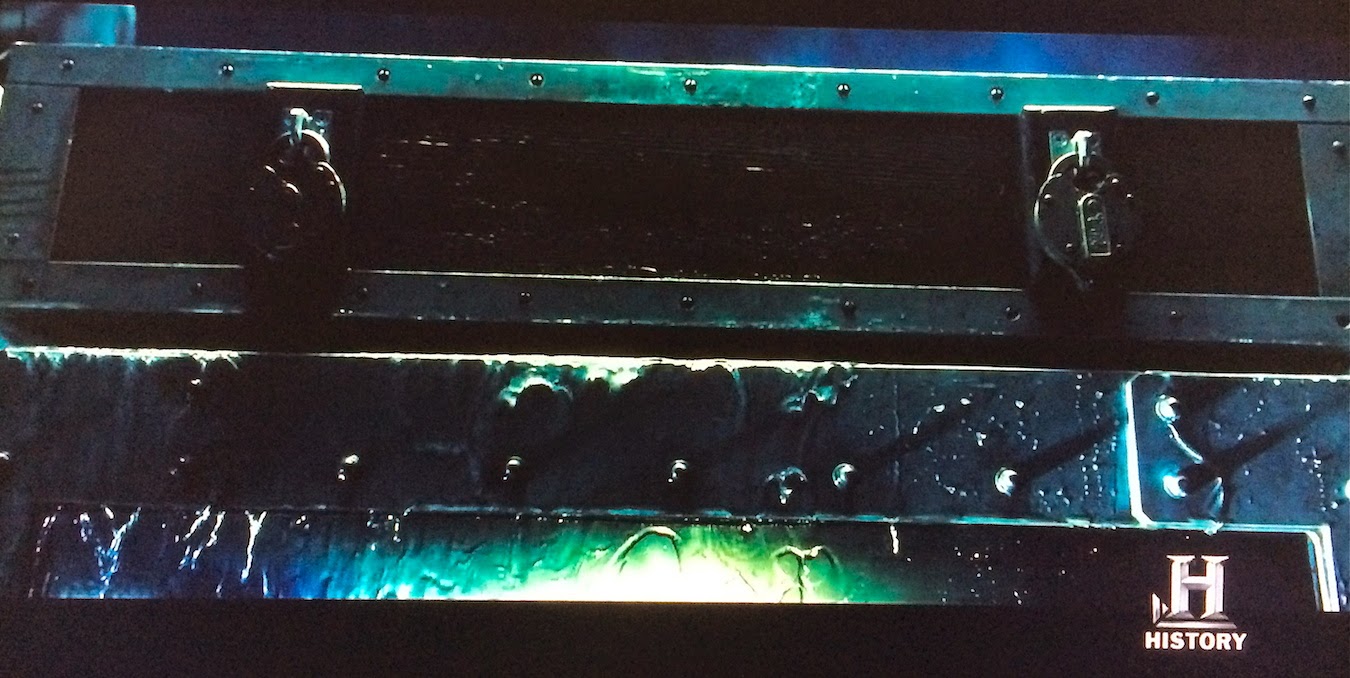 Another possibility is that this cell was just used to create the teaser trailer, which may have been shot in Los Angeles and had nothing to do with the production itself. This cell does look suspiciously like one that appeared in a recent episode of Castle.

You can see both photos in high res at Robert Sebree Photography. The Raylin shot gives an even better look at the cell, but it's NSFW (Not Safe For Work), so I will let you check that one out on your own.

UPDATE: So it looks like this is not HISTORY's Water Torture Cell after all. You can see that cell HERE.