Recently some new images from The Great Houdinis have appeared on the Getty Images website credited to the Walt Disney Television Photo Archive. Included are these two shots of the great Adrienne Barbeau as Daisy White that I've never seen before. 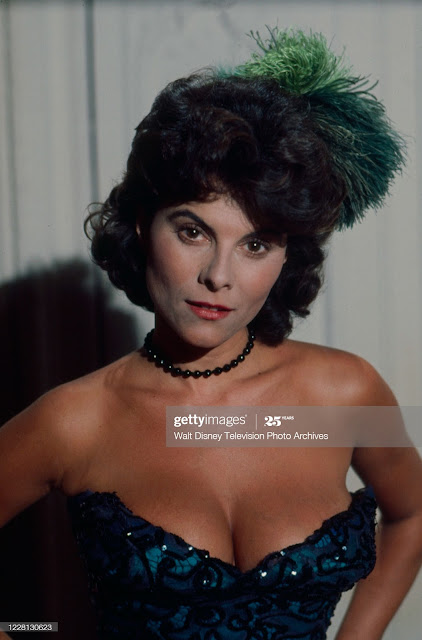 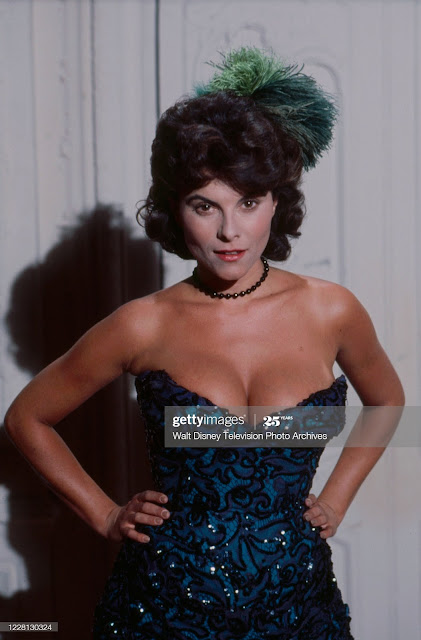 Adrienne was part of stellar cast and is so far the only actress to portray Houdini's rumored mistress. She included her experience shooting the movie in her 2007 autobiography There Are Worse Things I Could Do.
These images are available for license via Getty HERE and HERE.