David Haversat of David Haversat Magic recently shared a letter via his "Magic History" email newsletter that reveals where Houdini's "3 Shows in One" would have traveled after his fateful two week run in Detroit in 1926. Had Houdini lived, the next stop would have been the Hanna Theater in Cleveland, Ohio, starting the week of November 9, 1926. 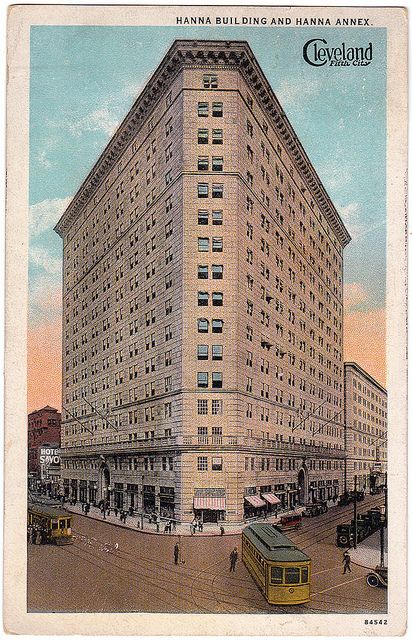 Houdini played the Hanna in November 1925, so this would have been a return engagement. I've not seen any advance publicity for his 1926 show nor any notice of cancellation. I am curious what played that week in Houdini's place? I once heard it said that Hardeen finished out Houdini's tour, but I've never been able to confirm that. Houdini's 1926-27 tour was to have been "Coast to Coast." 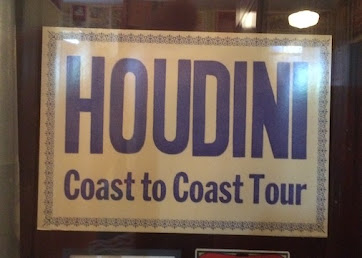 The Hanna opened March 28, 1921 and was the premiere legitimate theater in Cleveland for many decades. It went dark in 1989. But it survived demolition and reopened in 2008 as the new home of the Great Lakes Theater. It survives today at 2067 East 14th Street between Prospect and Euclid Avenues in Cleveland's Playhouse Square.
"Houdini Coast to Coast Tour" sign from the American Museum of Magic in Marshall, Michigan.
Related:
Written by John Cox at 8:44 AM

Email ThisBlogThis!Share to TwitterShare to FacebookShare to Pinterest
Tags: [History], 1926, 3 Shows in One, Theaters, Then and Now