The 2021 Houdini Seance season is complete. This year saw The Official Houdini Seance held in Chicago at Potter & Potter auctions. Once again Harry decided to skip the event, but all the other usual suspects were on hand. According to Bill Radner, who kindly provided the below images, it was another grand evening in celebration of Houdini. 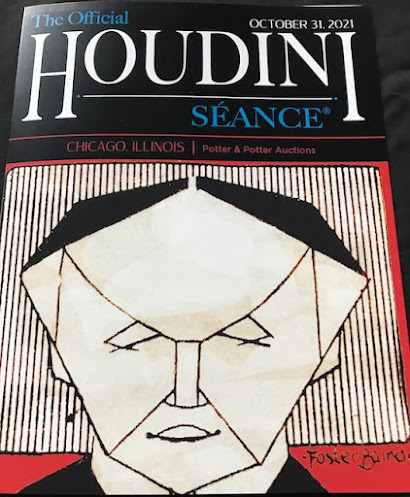 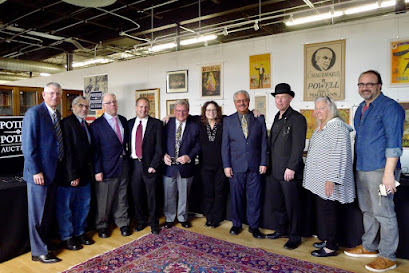 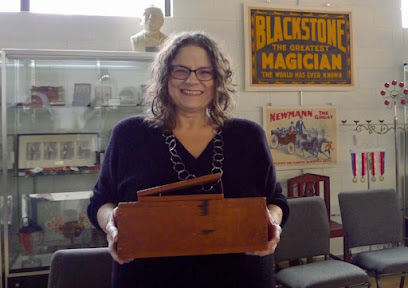 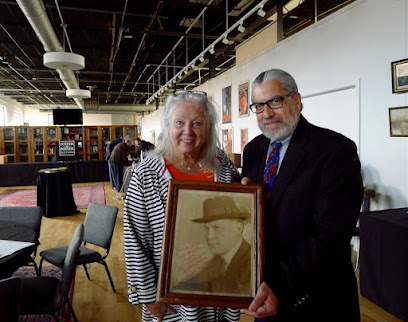 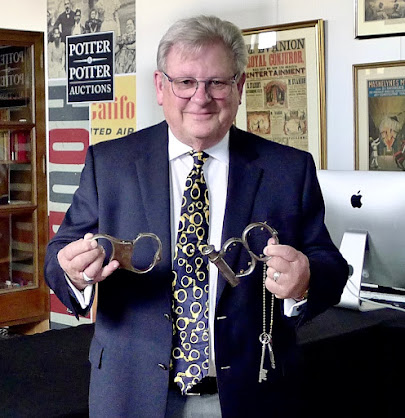 Meanwhile, The Original Houdini Seance by Dorothy Dietrich and Dick Brookz was held virtually from the Houdini Museum in Scranton. The stream attracted some 200 viewers at its peak. There were some strange goings on. A picture of a Water Torture Cell poster fell over and the museum was hit with a mysterious blackout mid-seance. Was that Harry trying to be heard? (You can read more about this seance at Interval Magic.) 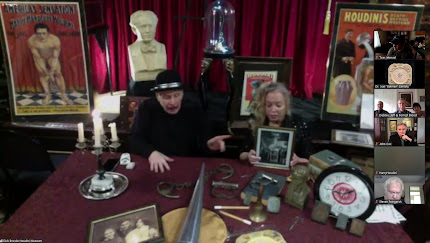 Guess we'll all try again next year. But these seances and their popularity just prove Houdini is alive and well in 2021!