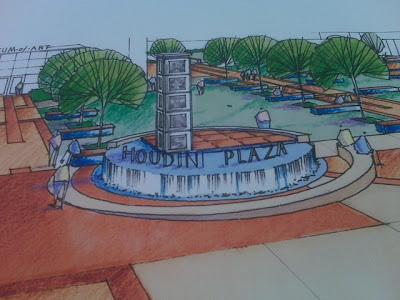 "At that intersection you'll see this fountain and this glass tower, which will have elements that are reminiscent of the whole Houdini experience," Rick Hitchcock said of the design. "We're thinking about glass block that's illuminated from within, so that it will glow in the evening and provide a really gorgeous lighted pattern."

"We didn't want to scream Houdini, Houdini," said Karen Harkness, community development director. "But we wanted to honor Houdini in a more subtle manner. One of Houdini's names was the king of chains, so you'll see chains throughout the pavement."

City leaders don't have an estimate of what the project will cost just yet. They say those numbers will be worked out as the design is finalized. The city has spent nearly $30,000 on the plans, but won't spend anymore until it's confident the community is on board, according to Mayor Tim Hanna.

"Something needs to happen there, it's a very valuable space and it's a community space and we want to maintain it that way," said Hanna. "We've gone down this path a couple times before with 100 percent city funds, this time we want some partnerships, we want some community buy in."

Still to be decided is where to place the Houdini-inspired Metamorphosis sculpture, which is in storage at a city facility.

"There are offers for it, but we don't want to commit to any of them until we are done with the design and had the opportunity (to deliberate)," Harkness said.

City leaders are hoping to see a re-vamped Houdini Plaza by 2013. 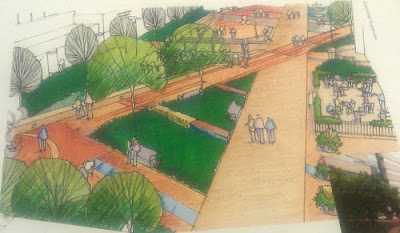 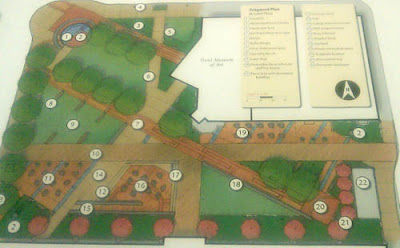