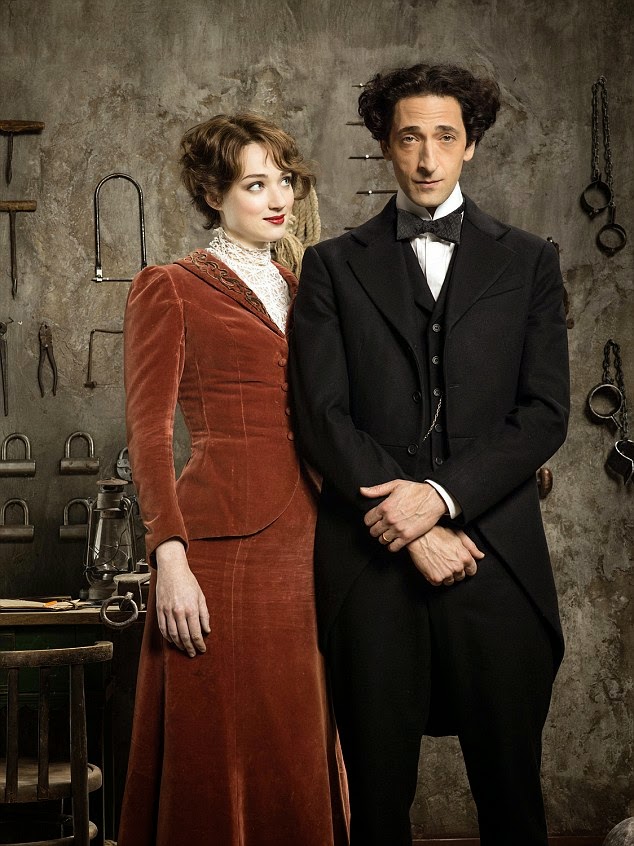 Nicholas Meyer's screenplay for the Houdini miniseries has been nominated by The Writers Guild of America for outstanding achievement in television in the "Long Form Adapted" category. The miniseries is credited as being based on Houdini: A Mind in Chains by Bernard C. Meyer, M.D (although to my eye it's largely adapted from the uncredited work of William Kalush and Larry Sloman's The Secret Life of Houdini).

Winners will be announced at the 2015 Writers Guild Awards on Saturday, February 14, 2015, at simultaneous ceremonies in Los Angeles and New York City.