Inspired by Andrew Basso's recent acquisition of Houdini's tuxedo collar (my most visited new post of the year so far), here's another cherished piece of Houdini apparel; his top hat! This comes from the collection of John Hinson, the great nephew of Harry and Bess Houdini. The label shows it was made in London. 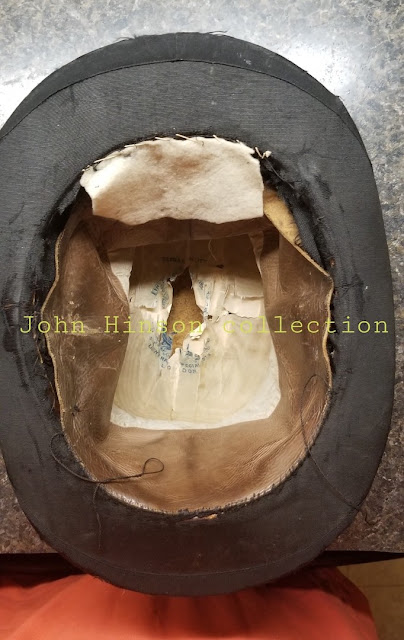 Despite the classic image of a magician in a top hat, as far as I know Houdini never wore or used a top hat on stage. Looks like his was for use in regular life. Below are two photos of Houdini in a top hat, the first being Paris in 1901 and the second from his movie Haldane of the Secret Service (made in 1921). Could one or both of these be this hat? 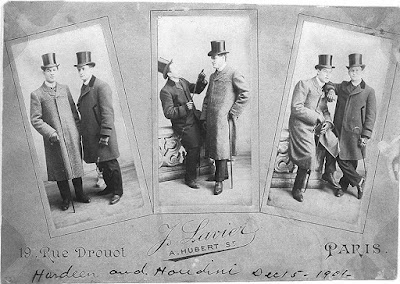 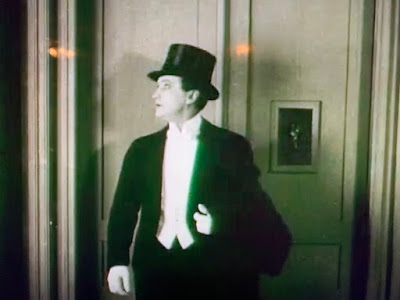 So as far as surviving Houdini clothing goes (and not counting straitjackets), I'm currently aware of the tuxedo collar, this top hat, his pajama pocket, and his baby shoes. If you know of anything else, please let us know in the comments below.
Thanks to John Hinson for sharing this family treasure.