The letter of apology

In 1976 the S.A.M.'s annual wand-breaking ceremony for Houdini was held inside Room 401 at Grace Hospital where Houdini died. I recently saw some video from that event, and during it magician Jay Marshall said an incredible thing:

"One of the interesting things is J. Stuart Whitehead wrote a letter of apology to the family, and they destroyed that. But he had apologized for having struck Houdini." 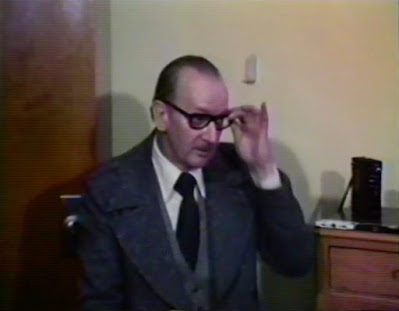 Marshall didn't elaborate and I don't have any other information on this letter, but how I would love to have read it! By the way, Marshall really did say "Stuart" Whitehead instead of Gordon. But I think that was just an honest mistake.
If anyone has any more information on this letter, or remembers Jay talking about it in more detail, please let us know in the Comments below.