Eighty-four years ago on October 31, 1926, Harry Houdini died at 1:26pm in a Detroit hospital from peritonitis.

Not only is today celebrated as Halloween, but magicians around the world recognize it as National Magic Day, named in honor of the great escapologist.

On this National Magic Day watch out for an assortment of seances, spook houses, new books, tribute escapes, as well as a the first major traveling exhibition devoted to the world’s greatest estate artist. All proof that even after 84 years... 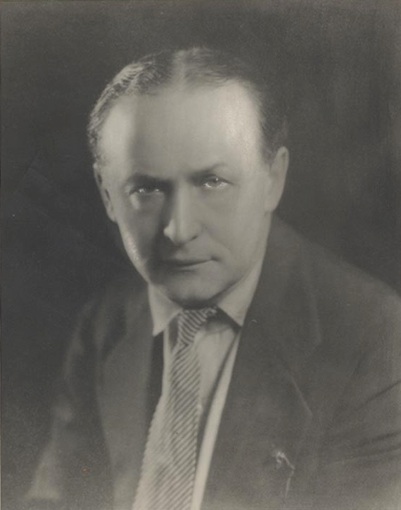