The Margery Files: Have a seat

Continuing our privileged look inside the Crandon family archives, let's move now from the past to the present, from paper artifacts to the physical. What you're looking at below are two of the actual chairs from Margery's seance chamber on the top floor of her home at No. 10 Lime Street in Boston. It's not a stretch to think that Houdini himself could have used one of these chairs during his first sitting with Margery on July 23, 1924 (the only sitting conducted at Lime Street). What a thrill to see they still exist in 2013! 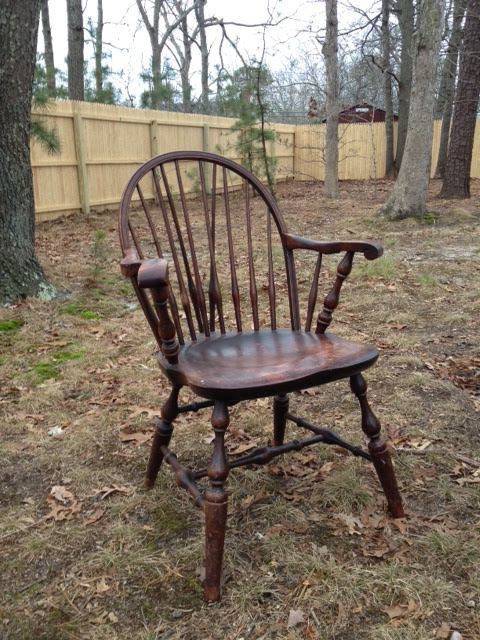 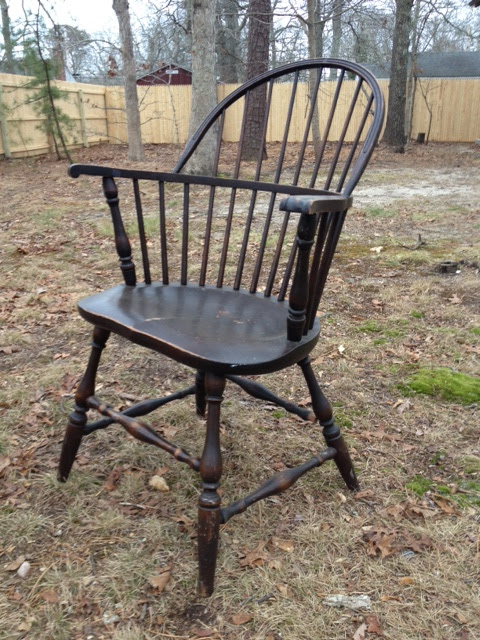 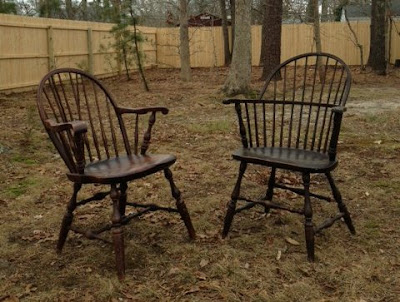 Below are two photos from psychictruth.info of Margery conducting seances (and producing ectoplasm) while sitting in what are easily identifiable as the chairs above.

The underside of the chairs show they were manufactured by the Paine Furniture Co. of Boston, MA. If only these chairs could talk!

Speaking of the seance room, Anna Thurlow, or generous guide through The Margery Files, confirmed for me that the famous Houdini/Margery sittings were recorded! It's mentioned in Ken Silverman's Houdini!!! The Career of Ehrich Weiss that Dr. Crandon dictated everything that was happening at the moment into what was called a Ediphone. Says Anna:


Tomorrow we will conclude our amazing week-long journey with a few precious and revealing Keepsakes. Trust me, you won't want to miss the grand finale!