Catch Houdini on The Artful Detective 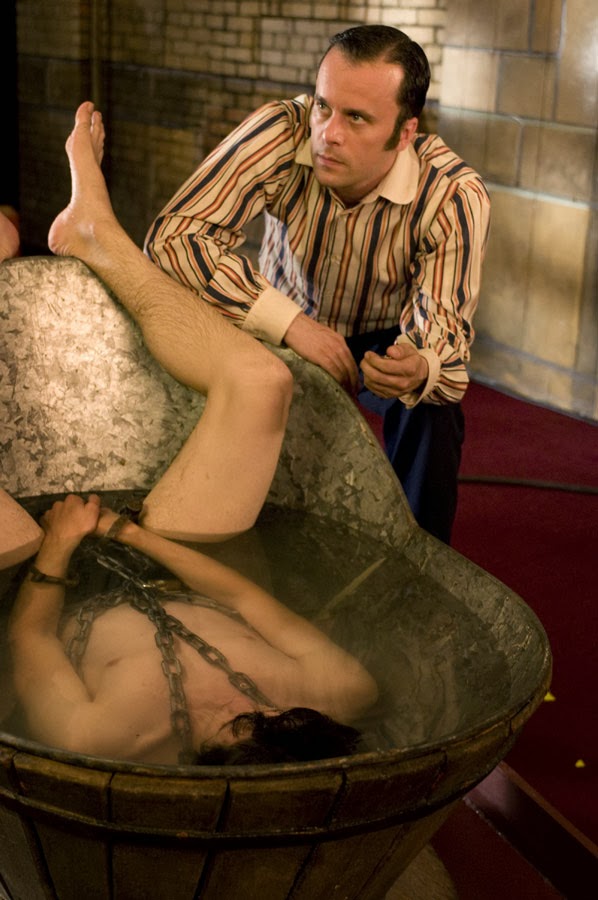 The Canadian series Murdoch Mysteries has been picked up by the Ovation network in the U.S. and is currently airing under the title, The Artful Detective. Season 2 saw an episode titled "Houdini Whodunit" featuring, you guessed it, Houdini! The episode first aired in 2009.

"Houdini Whodunit" will air on Ovation this Tuesday, February 11. It's a fun episode with Joe Dinicol playing a young Houdini accused of bank robbery and murder during a performance in Toronto. Did he do it? Watch and find out.

If you don't get Ovation on your cable service, know that "Houdini Whodunit" is available via Amazon's Video on Demand. The full season can also be purchased on DVD.