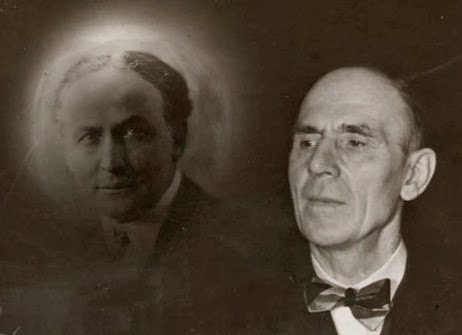 
You'll notice that this is Check No. 1. That's because "Houdini Attractions, Inc." was a new company incorporated during the final weeks of his life. I like that the first order of business was to cut Collins a check. He was, after all, the man who kept Houdini's secrets.