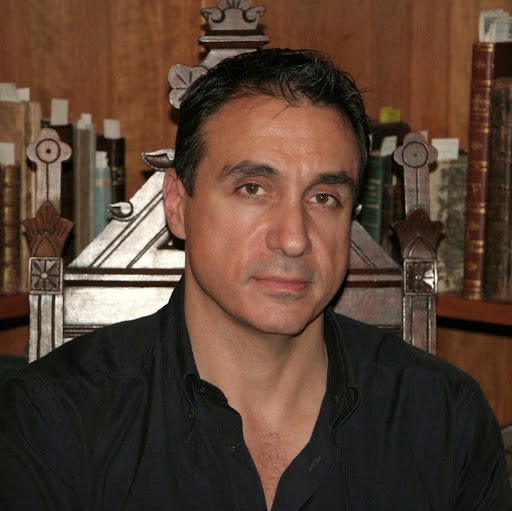 If you haven't yet seen the Axis Theatre Company's production of Nothing On Earth (Can Hold Houdini), then you might want to consider buying a ticket for the March 29th performance. Following the show that night will be a Q&A with the great William Kalush, author of The Secret Life of Houdini and founder of The Conjuring Arts Research Center. Some of the cast and crew will also participate in the discussion.

Email ThisBlogThis!Share to TwitterShare to FacebookShare to Pinterest
Tags: Events, Nothing on Earth (2014), Plays, William Kalush