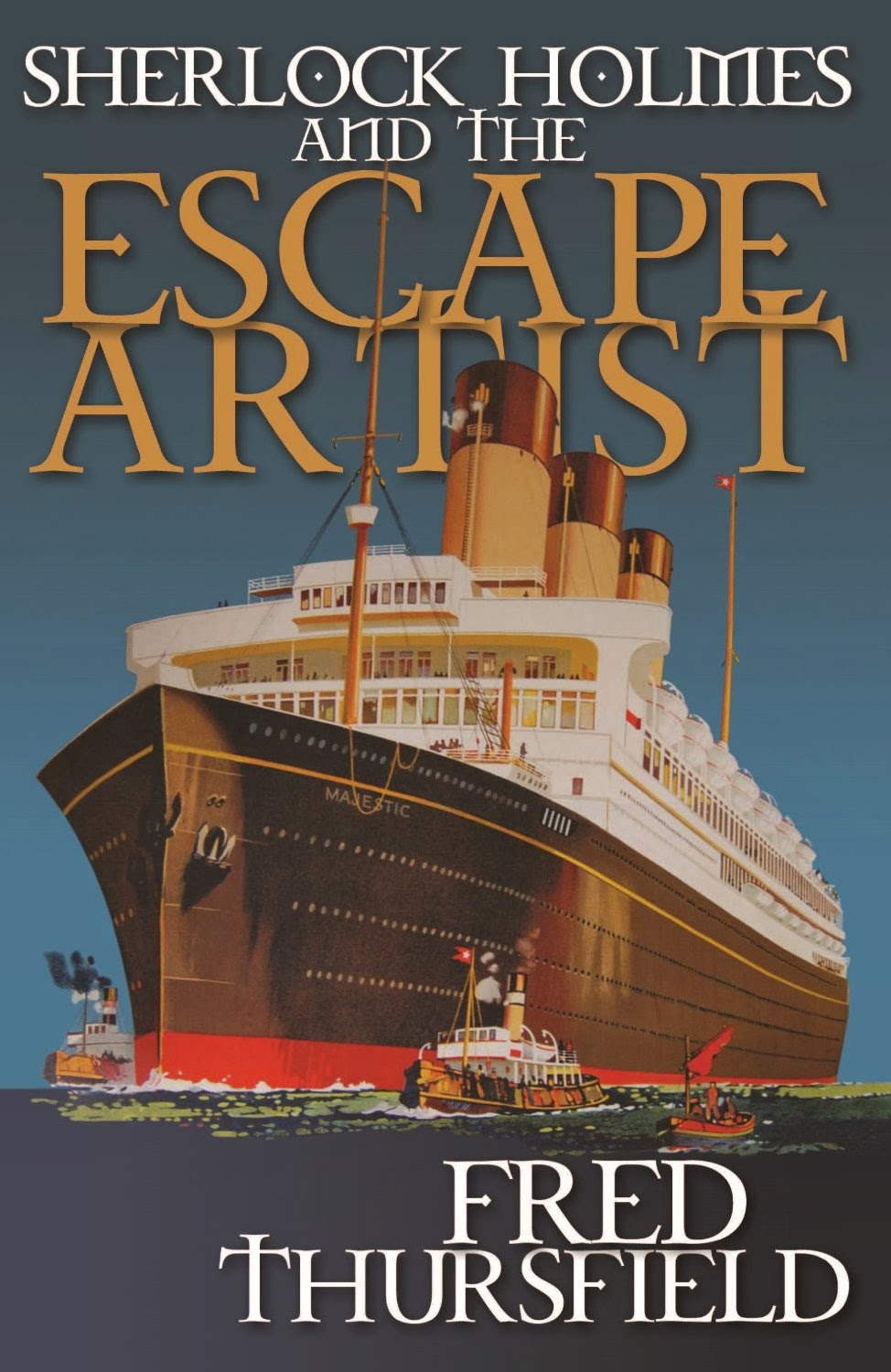 Even though it was scheduled for release on March 24, Sherlock Holmes and The Escape Artist by Fred Thursfield is shipping now from Amazon.co.uk. In fact, Amazon currently shows only 5 left in stock.

UPDATE: The paperback is now available on the U.S. Amazon.com.
Written by John Cox at 11:13 AM