The Margery Box reappears (sort of) 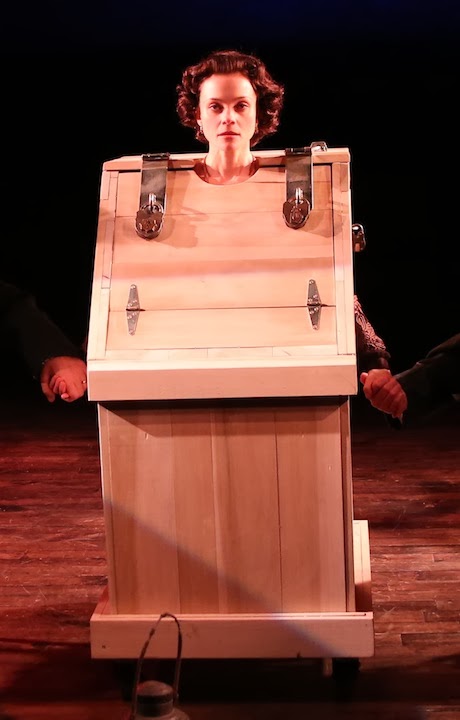 One of the highlights of the new play Nothing On Earth (Can Hold Houdini), now playing at the Axis Theater in New York, is a recreation of the famous Margery Box. The box was constructed by Chad Yarborough, and it looks pretty darn good!

The original Margery Box (or "Margie Box", as Houdini called it) was constructed by Houdini and Jim Collins to control Mina Crandon a.k.a. "Margery the Medium" during their seances in August 1924 when Margery was attempting to collect the Scientific American prize for genuine spirit phenomena. She didn't collect, thanks to Houdini and his box.

Controversy over the box erupted twice. First was when Margery -- or her "spirit guide" Walter -- broke open the top of the box. (Houdini reinforced it with additional padlocks). Later, a folding ruler was discovered inside which could have aided Margery in ringing her bell box. All parties denied placing the ruler in the box. (And before someone brings it up, know that I don't put much stock in the "confession" by Jim Collins that he put the ruler in the box, because the source of that curious quotation is magician Fred Keating, a Margery partisan.) 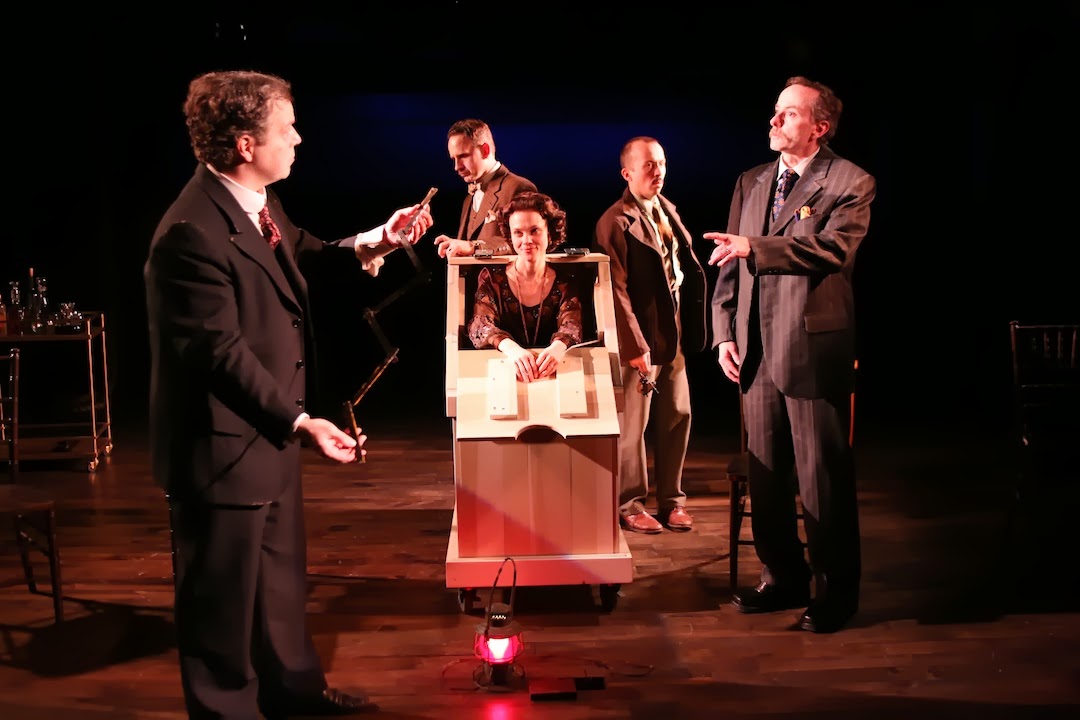 But the real mystery is what ever happened to the Margery Box? According to Ken Silverman, Houdini once again used the box during a demonstration of Margery's techniques at Boston's Symphony Hall in January 1925. Said Houdini, "This is the first time it has been seen outside of the seance room because I was bound to secrecy by the Scientific American." He later reportedly used it in his Full Evening Show. But after the magician's death, the Margery Box seems to vanish without a trace. 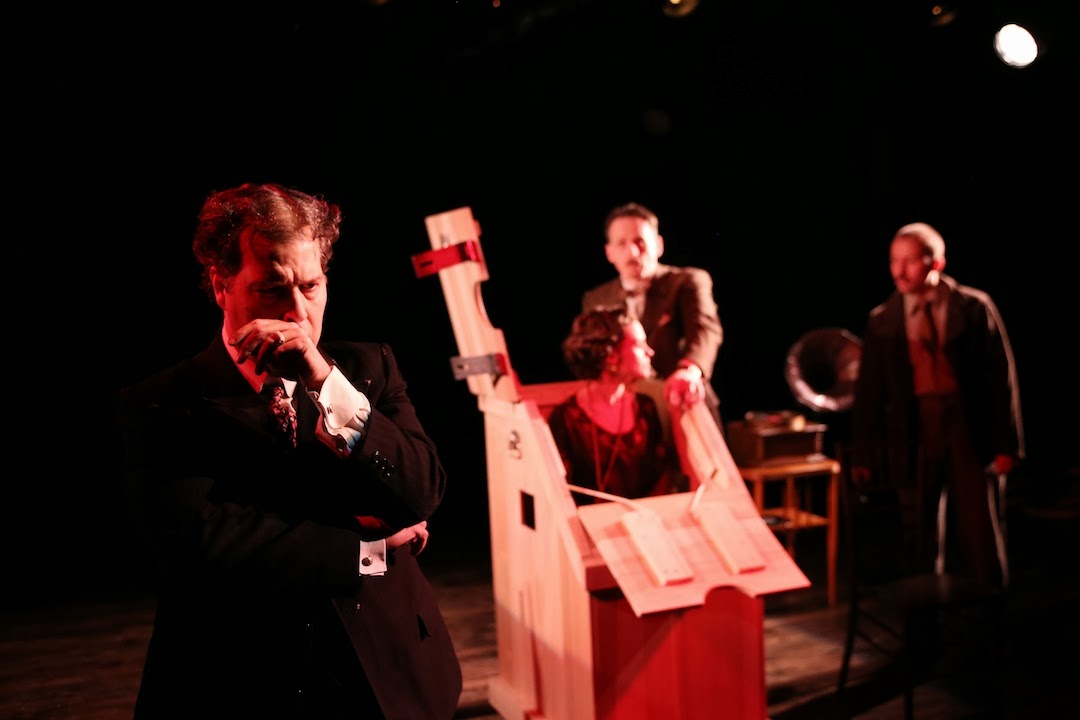 Back in 2012, I posed the question what happened to the Margery Box, and Anna Thurlow, the great granddaughter of Mina Crandon, volunteered the following:

"When I went to a Houdini Seance in Las Vegas (I think 1998?) I was told that someone living in Vegas had the box in a storage unit there. I tried the telephone number later but it was disconnected. Presumably it still exists and hopefully someone will bring it to light."


Here's a renewed plea to the person who may own the Margery Box. How about letting me come out to Las Vegas and photograph it for WILD ABOUT HARRY? In return, I'll promote whatever you'd like here on my blog, or you could remain completely anonymous. If this is doable, please shoot me an email. This is a hugely significant piece of magic apparatus and we could make magic history by bringing this box back into the light!

Nothing On Earth (Can Hold Houdini) photos by Dixie Sheridan. The play features George Demas as Houdini, Lynn Mancinelli as Margery, Spencer Aste as Sir Arthur Conan Doyle, and David Crabb as Jim Collins.
Written by John Cox at 10:24 AM