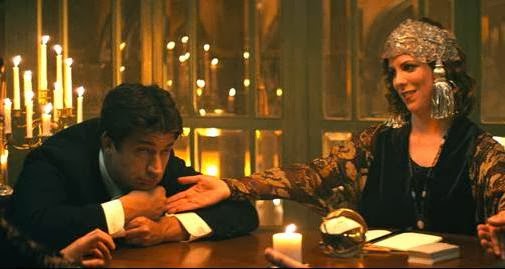 The Houdini episode of Comedy Central's Drunk History will repeat on March 17 (St. Patricks Day). The episode is called "Detroit" and features a segment about Houdini and Spiritualism.