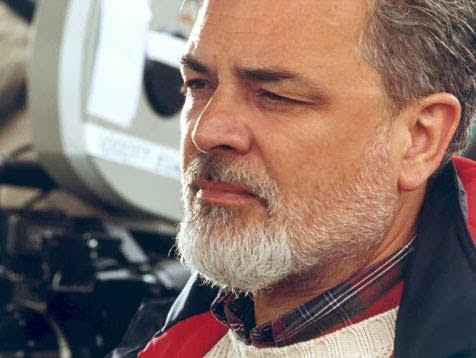 Director Uli Edel has been nominated by the Directors Guild of America (DGA) for Best Director TV Miniseries/Movie for his work on Houdini. The miniseries has also earned two nominations from the Motion Picture Sound Editors Guild (MPSE) for ADR and FX/Foley in the TV long and short form categories.

The 67th Annual DGA Awards will take place on February 7 at the Hyatt Regency Century Plaza in Los Angeles. The MPSE's Gold Reel Awards will be announced February 15.