The Houdini miniseries had received yet another Guild nomination, and certainly a deserving one. The Art Directors Guild (ADG, IATSE Local 800) has nominated Production Designer Patricia Von Brandenstein for Excellence in Production Design in Television 2014: Television Movie or Mini-Series. 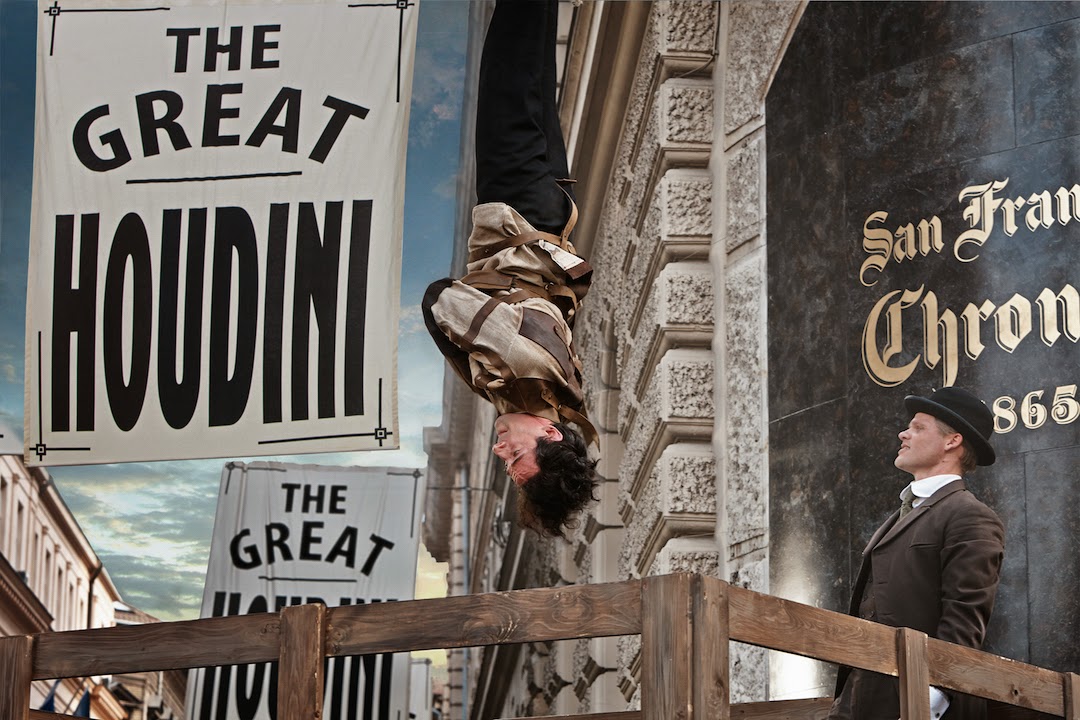 The ADG will present its 19th annual Excellence in Production Design Awards tonight at the Beverly Hilton in Los Angeles.