Photos from "Houdini in Milano"

Escape artist David Merlini shares with us today photos from the recent Houdini in Milano exhibition at the Expo Milano 2015. The display was presented by David and the General Commissioner of Hungary and marked the first major Houdini exhibition in Europe. On display were original Houdini artifacts as well as props from last year's Houdini miniseries starring Adrien Brody (David was the technical advisor). Enjoy. 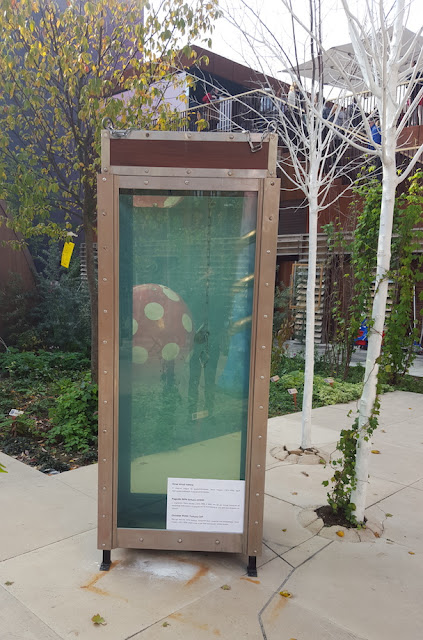 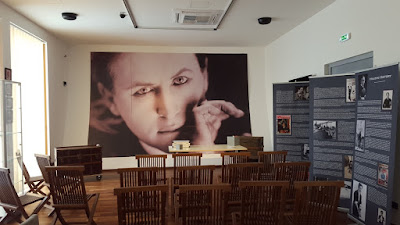 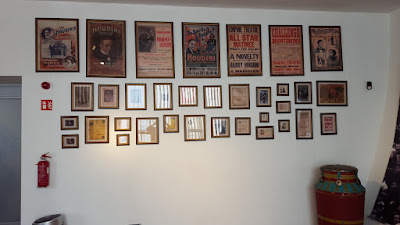 Original Houdini pieces and the Milk Can from Houdini. 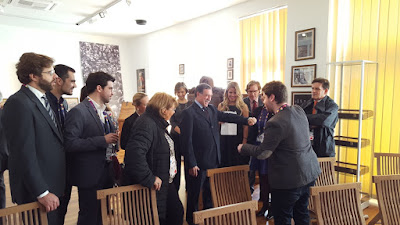 Is that a Margery Box in the back corner? (Click to enlarge.) 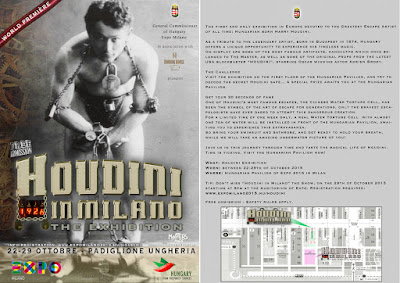