On November 5, 2015 A delegation of S.A.M. members gathered to reenact the wand breaking ceremony created by Harry Houdini. This was the 89th Anniversary of his passing (10/31/1926 – 23 Cheshvan 5687), as determined by the Jewish calendar. 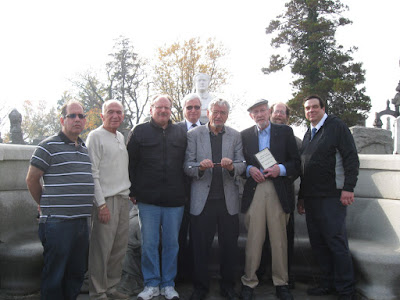