Glenn Herdling's Piper Houdini: Apprentice of Coney Island is now available in hardcover and paperback. It had previously only been released as an eBook. This well-researched and charming children's book chronicles the (fictional) adventures of Houdini's (fictional) niece. 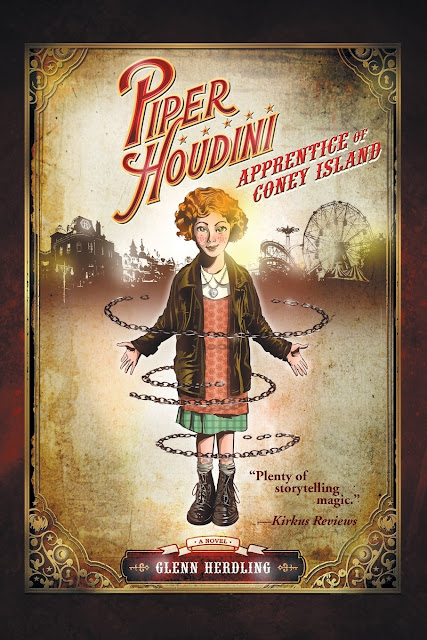