Actor Alec Mathieson, who is currently touring as part of the ensemble of Ragtime, is a Houdini buff and fellow 278 obsessive who discovered these these incredible images of the inside of Houdini's New York home from an old real estate listing. I'm guessing this is from 2012 when the top floor unit became available. These are the best shots of the inside of 278 I've even seen. And while the original brownstone's interior had been substantially remodeled, you can still see some moldings and features that must have been there in Houdini's day. Enjoy. 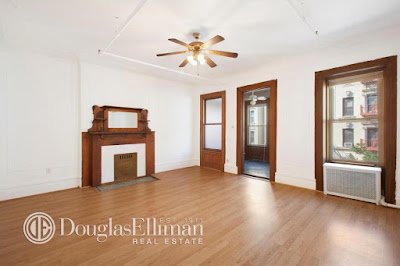 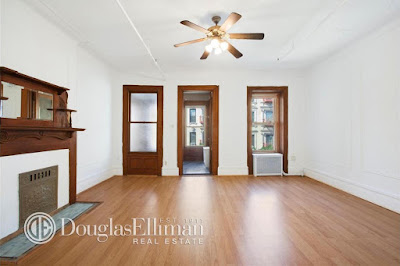 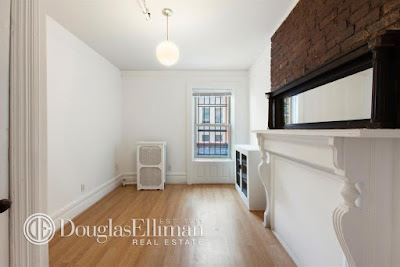 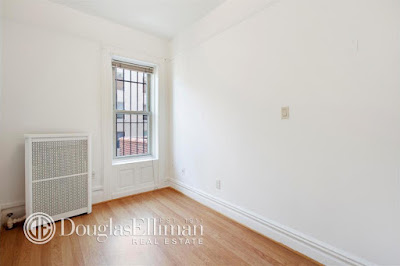 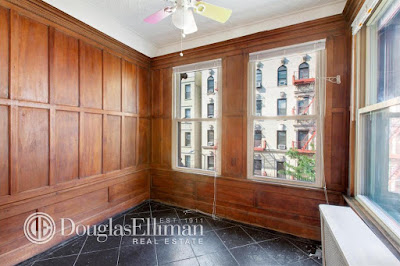 UPDATE: Ryan Whelan, a former resident of this unit, has posted to his Facebook page what it was like living in Houdini's house:

"I lived here for a while. Had some wild times, and some down right creepy ones. But if you can imagine furniture in this place, its just the same as in the photos. The sunroom was his office and the living room was his library. My room was his, and his wife had a seperate one which was my roommates. The bathroom was super different. The rest of the house was amazing. Three floors, I lived on the top. The second was used for maid quarters and the first floor was for parties and a giant kitchen at one point. Fun looking at these. I never took one picture when I lived there."

Email ThisBlogThis!Share to TwitterShare to FacebookShare to Pinterest
Tags: 278, Homes, New York, Ragtime, Then and Now