In an interview with Cartoon Brew, Academy Award winning visual effects supervisor Ken Ralston remembers his involvement with an unmade Houdini movie that was to be directed by Robert Zemeckis.

Having worked on these big films, were there any other productions you were involved with that perhaps didn’t get made, that you wish had been? 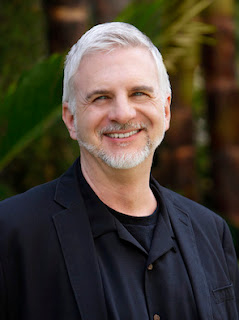 Ken Ralston: Actually there’s several. I can name three right now. Two of them were for Zemeckis that I was really excited about. One was, he was thinking of a very interesting way of telling the story of Houdini, and also he was playing with the idea of a story about Tesla. And I just thought that would be so cool. Especially in Bob’s hands. But who knows why things happen or don’t happen.

All I remember is, I was kind of in the Houdini mode and thinking about how I might design some shots, and I got a call from Bob and he said, ‘So a woman falls down a flight of stairs and she gets her head twisted around a hundred and eighty degrees. How would you do that?’ And I was just kind of like, I didn’t say anything, and then I just said, ‘So we’re not doing Houdini, huh?’ He goes, ‘No, we’re going to do Death Becomes Her.’


Ralston was recently presented with the Lifetime Achievement Award at the 15th Annual VES Awards.

Thanks to Neil Bulk for this one.