Reader William Uchtman, who runs The Benny Hill Show Wiki, points out an amusing Houdini reference in a 1981 episode of the show. This is a new one to me, so I'll let William explain:

On the February 11, 1981 episode of "The Benny Hill Show," Benny has a sketch called "The Poster Girl." In it, he tries to woo the very lovely Allison Bell, who was one of his "Hill's Angels," and at one point heads to the cemetery to get some flowers for her. Benny just happens to pluck them from Houdini's grave whose tombstone has several dates on it, a reference to Houdini as a great escapologist. I've included images from the sketch. 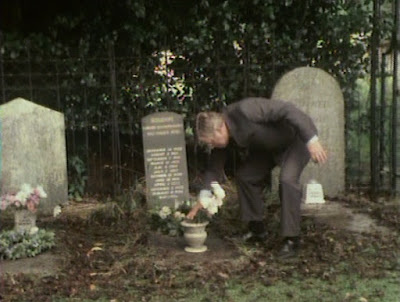 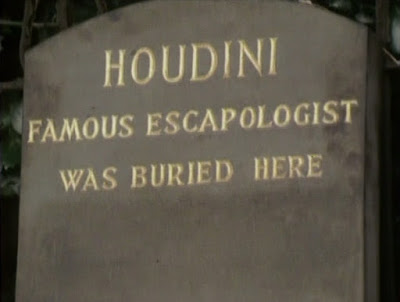 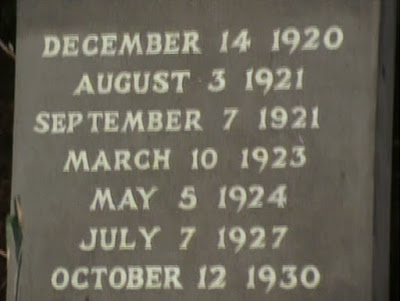 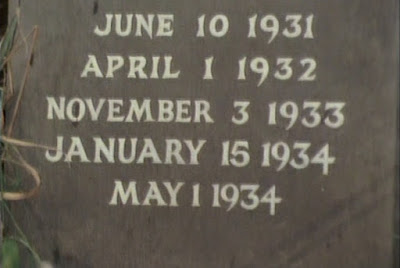 Thank you William. We salute you! 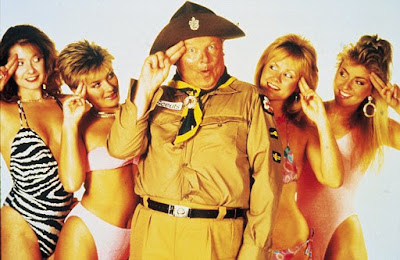