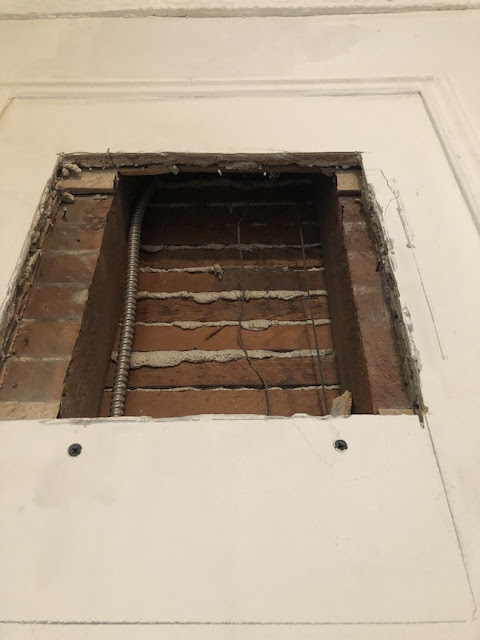 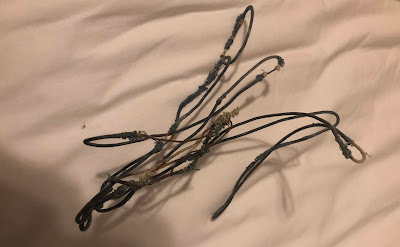 UPDATE: The following is from a lengthy profile of Amedeo Vacca in the December 1947 The Linking Ring. In it Vacca says he was the man who wired the walls of 278 for Houdini's mind reading trick. It then says: 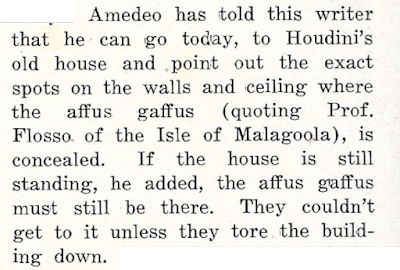