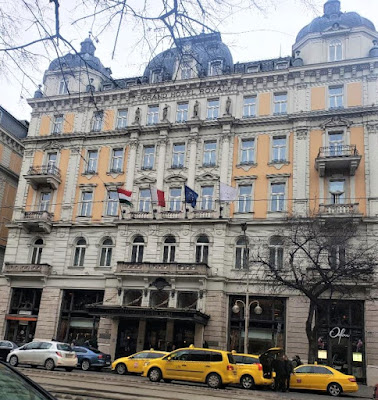 On a recent business trip to Germany, our great friend and Houdini collector Fred Pittella followed in the footsteps of Houdini and his mother by taking a side trip to Budapest, Hungary. Not only did Fred visit David Merlini's House of Houdini museum and the 7th district where Ehrich Weiss was born, he also stopped in at the still standing Royal Hotel (today the Corinthia Hotel). It was here in 1901 that Houdini famously rented the hotel's Palm Garden salon to hold a reception with relatives for his mother who came gowned in a dress made for Queen Victoria.

Fred sends us some photos and says, "You could just imagine Houdini walking down these stairs with his mother on his arm, all puffy chest a proud son." 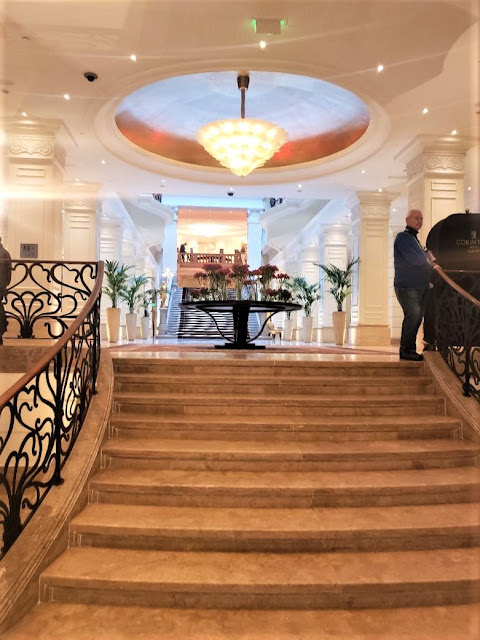 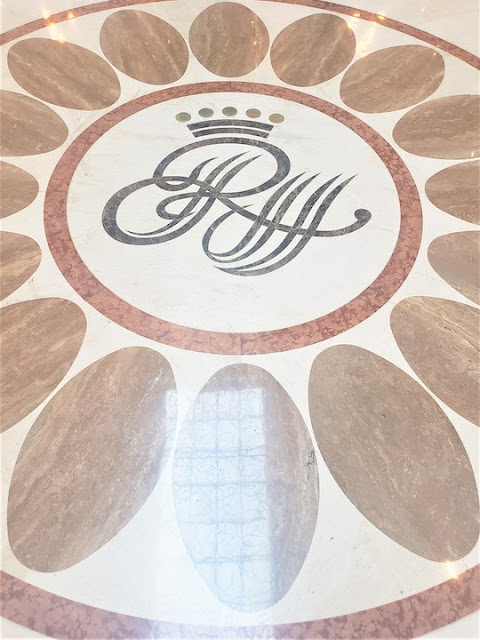 "How my heart warmed to see the various friends and relatives kneel and pay homage to my mother, every inch a queen, as she sat enthroned in her heavily carved and gilded chair." - Houdini


While no photos of this famous reception survive (to my knowledge), it has been depicted in two Houdini biopics, The Great Houdinis (1976) and the Houdini Miniseries (2014). 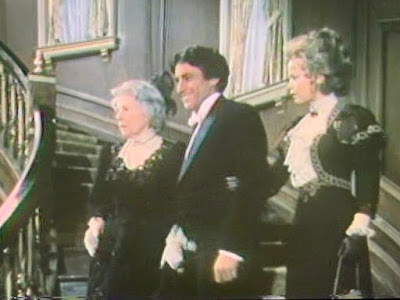 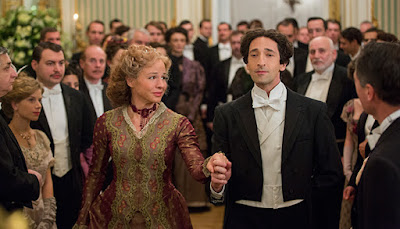 Here's an image from Fred's collection capturing the real Harry, Mama, and Bess at this very time. 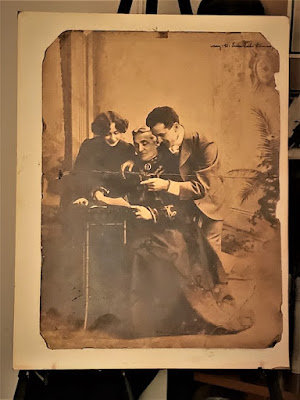