Here's one last Providence related post for this anniversary week. While searching for a review of Houdini's show, I stumbled on this classified ad that appeared in the Providence Journal 95 years ago today.
We now know the man who landed this job was Elliot Sanford. Sanford joined the troupe in Providence and had a ringside seat for all the dramatic events of Houdini's final weeks. He even acted as one of Houdini's pallbearers. He would remain with Bess into early 1927 to help her settle the estate and move to a new home. He then returned to his old job in Providence.
In 2018 an unpublished manuscript written by Sanford about his days with the Houdinis sold at auction for $48,000. 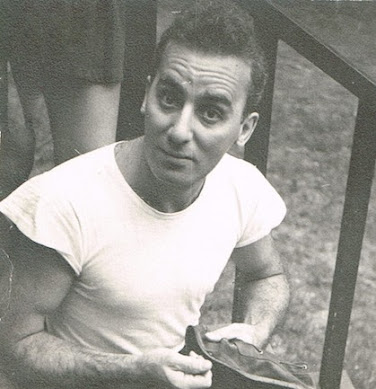