The saga of Houdini and his cars continues. While later in his life Houdini preferred to be driven (and even developed a slight phobia about driving himself), during the years of his early success he appears to have been a car guy! You might recall this post that showed he purchased a Humber automobile in 1904 and even claimed to have raced it. Now we have evidence of a second Houdini car.
The below ad is from the Providence Journal when Houdini was playing the Keith's Theater on Westminster Street in February 1907. Looks like a test drive is all it took to turn him into a Ford man. 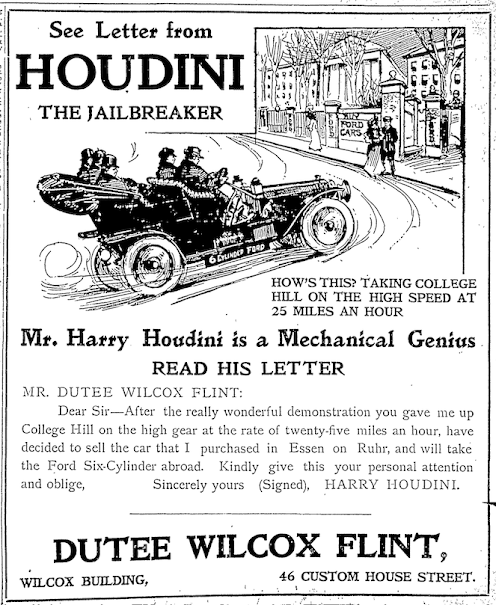 The car Houdini purchased was a Ford Model K 6-cylinder touring car. It sold for a whopping $2800 ($81,488.04 today). By contrast, the 4-cylinder only cost $550. Let's hope he got a price break for doing the ad!
I ran all this past David Charvet, who knows classic cars as well as magic, and it turns out the Model K occupies an interesting place in Ford history. Henry Ford himself did not like the idea of a high end luxury model like the K. His goal was to make an affordable car that everyone could own. So one year later in 1908 he introduced his Model T, and the rest is automotive history. David says 1907 Model Ks are quite rare today and sends over this photo. 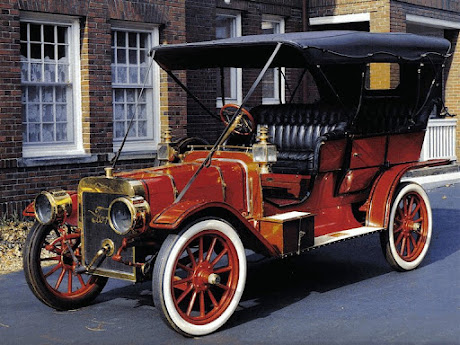 Below is a photo of Houdini behind the wheel of a car that does not appear to be the Ford Model K. So I guess the search is now on for car #3! 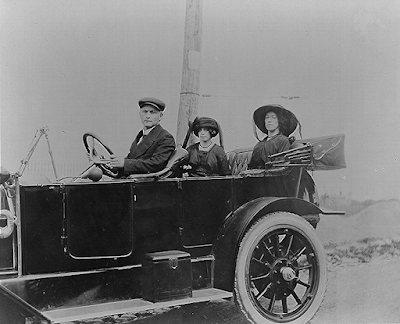