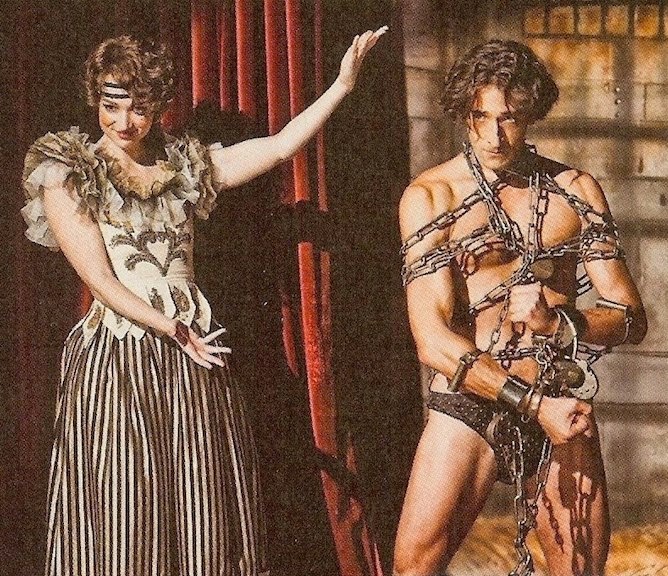 A member of the Magic Castle Facebook Group says that last night while watching The World Wars on HISTORY a commercial ran for the Houdini miniseries saying it would air on Labor Day (presumably over two nights on Labor Day weekend).

So far, I can find nothing online to confirm this. Did anyone else see this ad?

The World Wars continues tonight on HISTORY. You can bet I'll be recording it and hoping to catch this first Houdini advertisement.

Thanks to Jill Marci Sybalsky. 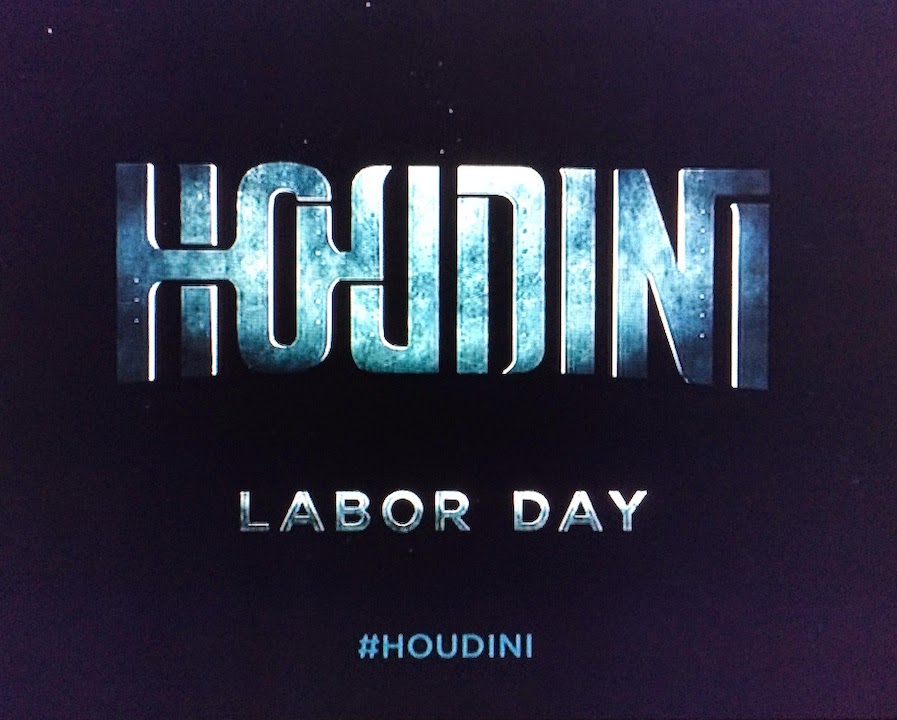 Click here to watch the teaser.
Written by John Cox at 1:14 PM