Houdini's film lab - then and now

Perry from New Jersey, a self-described "Houdini freak the past 40 years", recently took a photo safari on our behalf and returned with these terrific shots of 216 19th Street in Union City, NJ. In Houdini's day, this was 216-222 Weehawken Street and was the location of Houdini's Film Developing Corporation (FDC).

The FDC was not a movie production company, as is sometimes confused, but an actual lab that processed motion picture film. Houdini started the business in September 1916 and convinced Hardeen to leave his own career as an escape artist to run the company. Along with serving outside clients, Houdini used the FDC to process his own movies, The Man From Beyond and Haldane of the Secret Service.

The building is remarkably unchanged. Heck, even the telephone pole is still in place! And Perry actually got a photo of the building from the exact same angle as the only existing photo of the FDC, which appeared in a trade magazine as part of a Christmas greeting/advert. 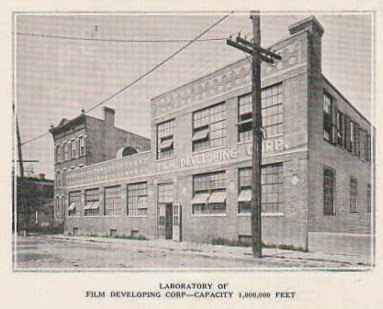 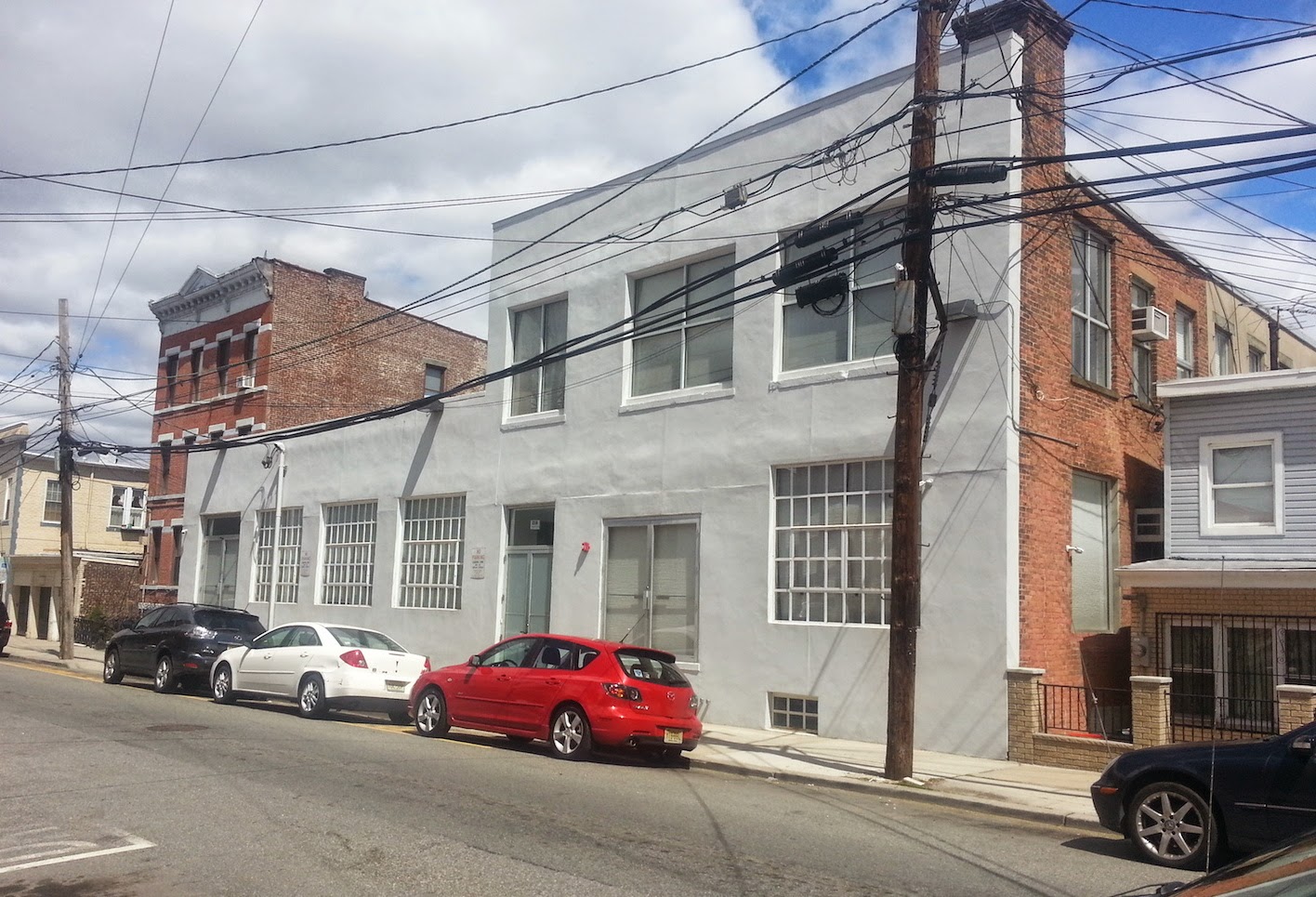 Unfortunately, the FDC would prove to be a difficult business to run, and it cost Houdini and his investors dearly (including magician Harry Kellar). An ugly legal battle with rival Powers Film Products hurt the reputation of the company when Powers charged that it was foreign owned and some customers withheld payment. To cover expenses, Houdini mortgaged the building through a new company he called The Weehawken Street Corporation, and rented it back to the FDC. Hardeen developed ulcers and Houdini would later confess, "It will be a Godsend for all of us if we get away from it in a legitimate manner."

Eventually, Houdini did escape the FDC. As for the building, Patrick Culliton believes it became Houdini's workshop where he prepared the large scale illusions for his full evening show. It was later used by Hardeen and Jim Vickery. Below is a less common shot of Houdini in his New Jersey workshop from Pat's own Houdini The Key. Clearly a brick building, and the window seems right... 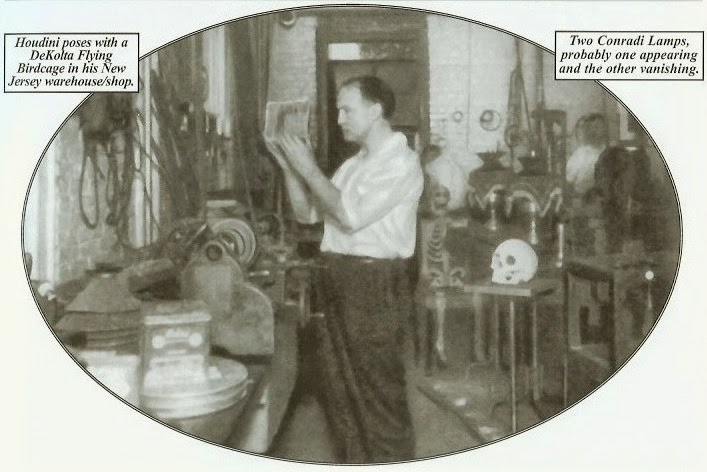 Here are a few more shots of the building that Houdini and Hardeen knew very well. Today it is a rental space managed by Union City Studios. Good place for a Houdini seance? 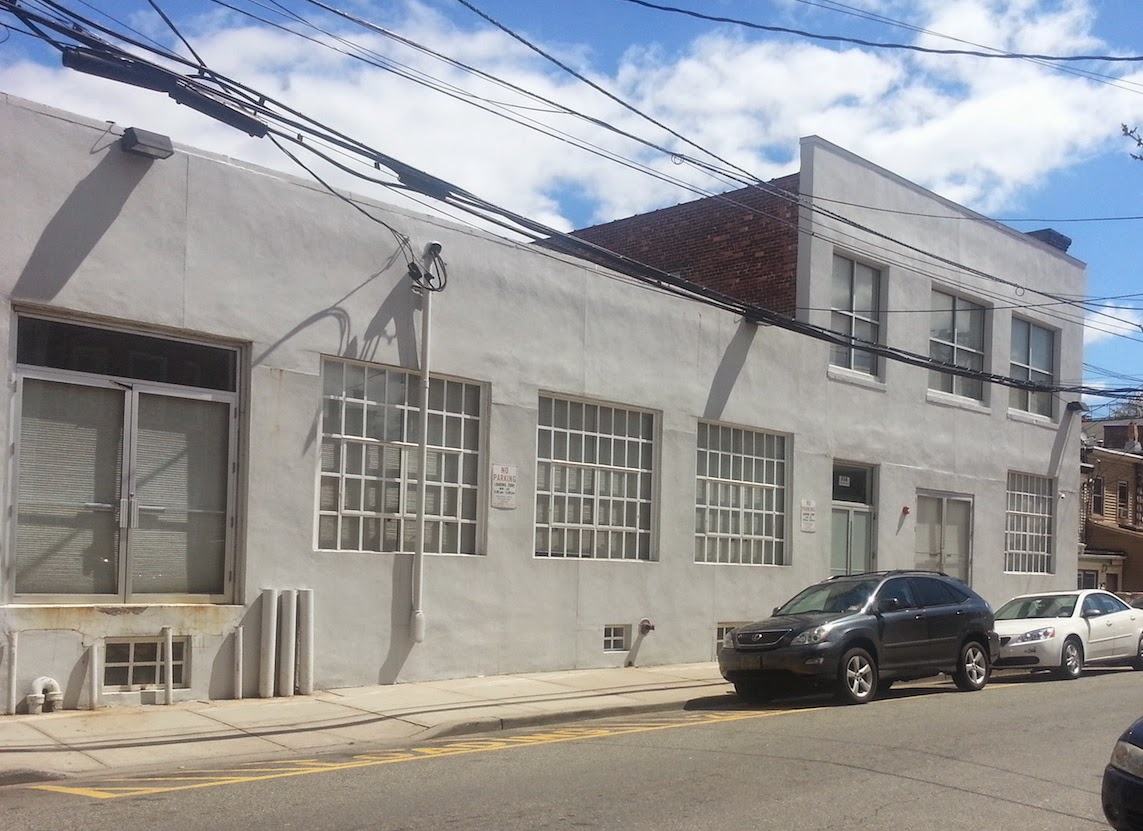 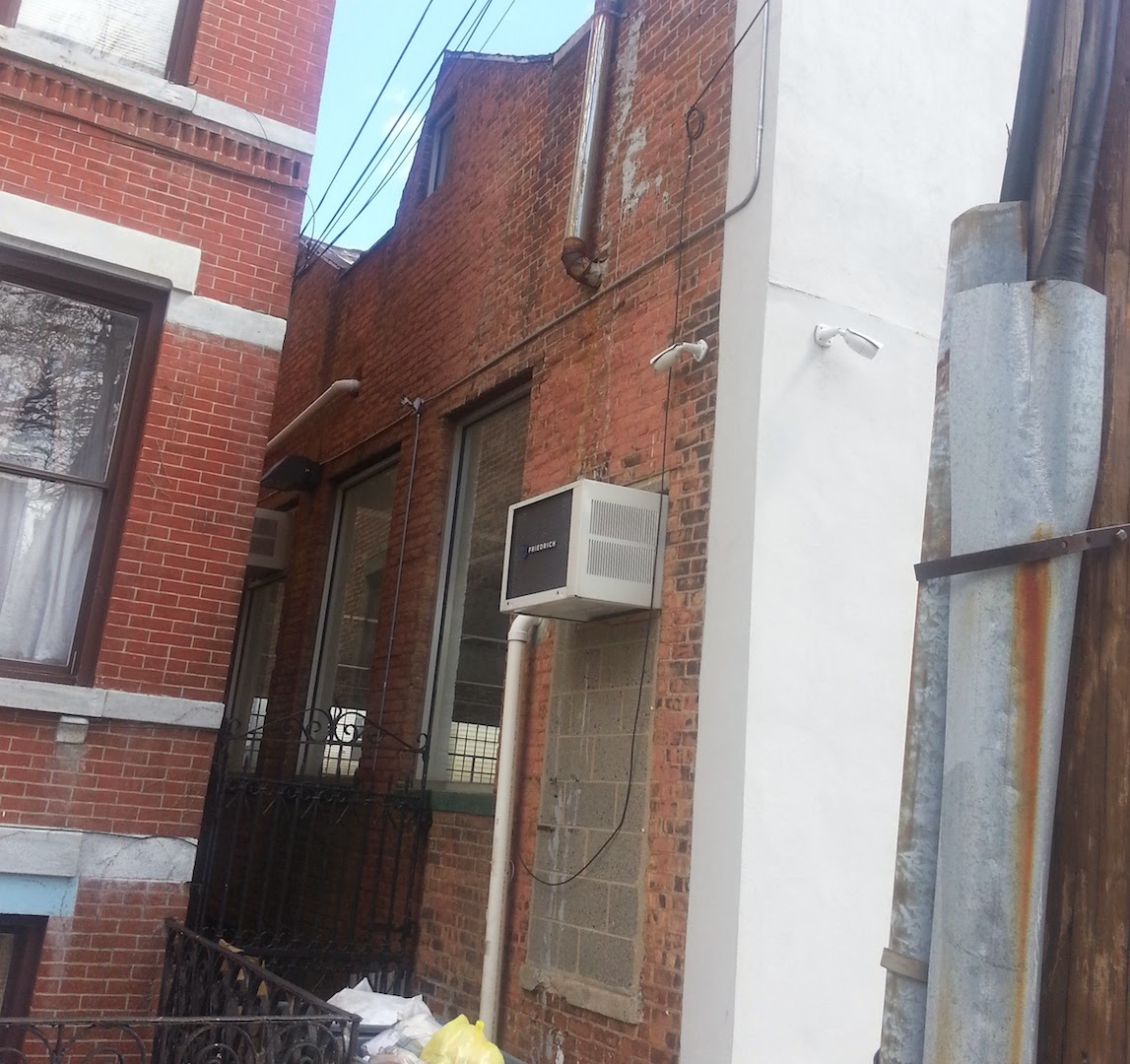 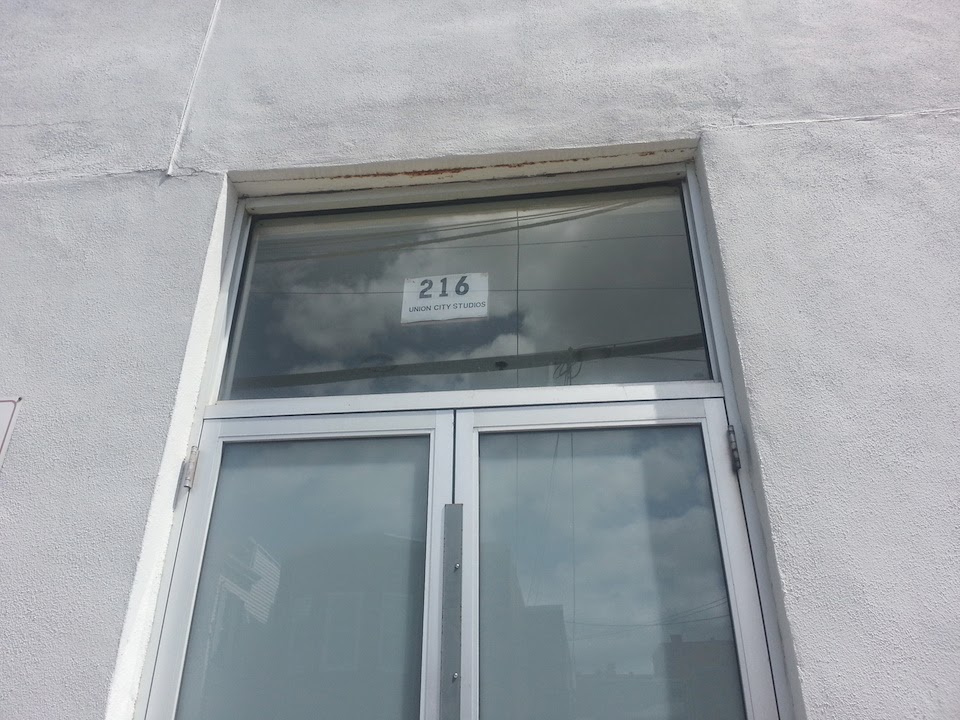