Alan Alan passes away at 87 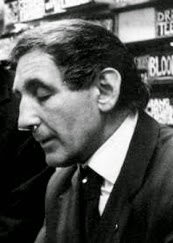 English escape artist and magician, Alan Alan, has passed away at age 87. Alan was born in November 1926, just days after Houdini's death. He died in hospital in England on Friday.

Alan is credited with inventing the burning-rope suspended Straitjacket Escape, which has been used by many escape artists. In 1949 Alan performed for Pathe newsreel cameras a buried alive stunt billing himself as Houdini II. The stunt went wrong in an eerie echo of Houdini's own near death accident doing buried alive in 1916. (You can view the Pathe report here.)

Alan appeared in a number of television magic specials, including David Copperfield's first TV special in 1978. He was proprietor of Alan Alan's Magic Spot on Southampton Row in London until the mid 1990s. In 2006 he was honored by The Magic Circle with the coveted "Maskelyne" award for services to British magic. Genii magazine profiled Alan with a cover issue in July 2009. 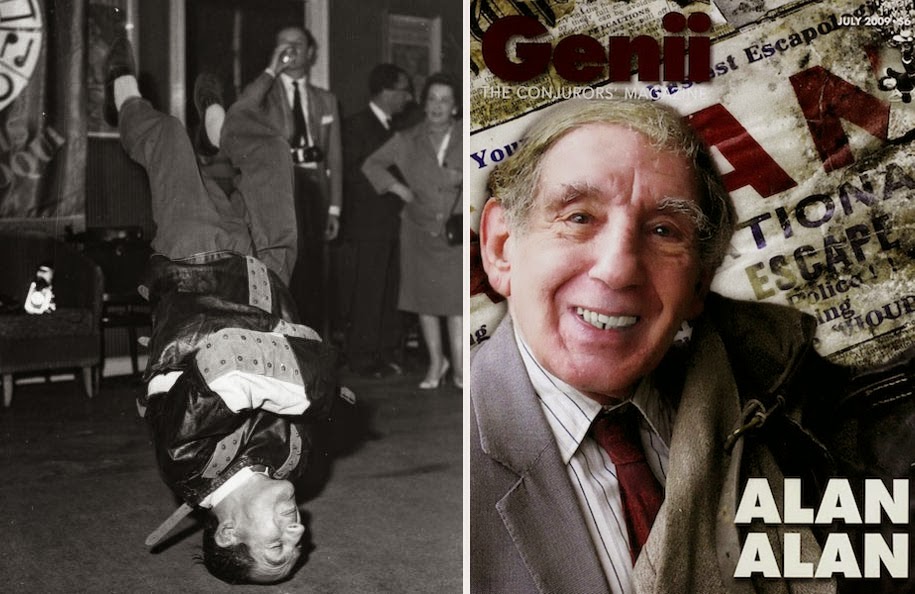 UPDATE: Read Alan's obituary, "Alan Alan: The British Houdini" at This is Cabaret.
Written by John Cox at 7:27 AM