Houdini lurks in The Shadow #0 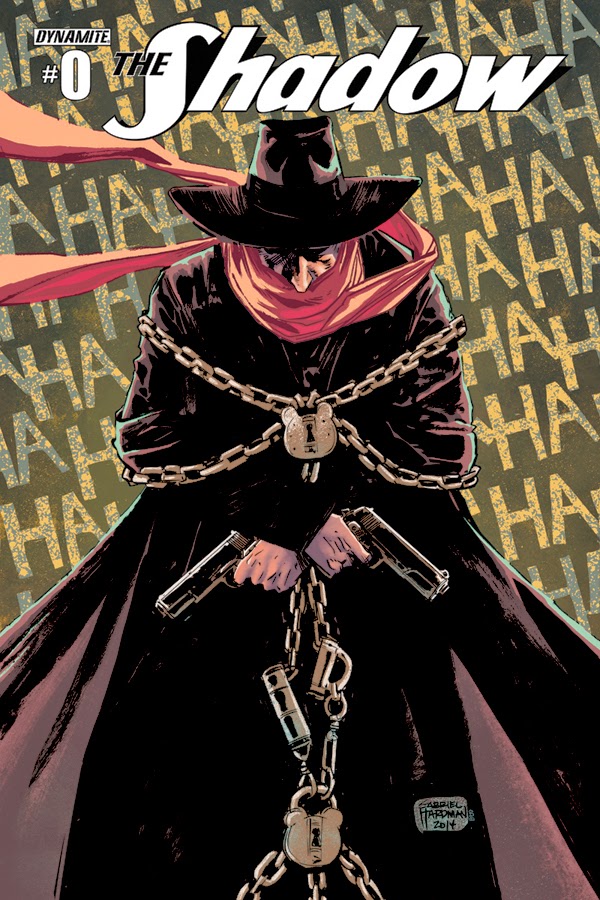 This week Dynamite Comics releases a new graphic novel featuring Houdini and The Shadow. The Dynamite website shows the official street date as July 23, but the book is in-stock now (I already have my copy in hand). The Shadow #0 is written by Cullen Bunn, with art by Colton Worley and a cover by Gabriel Hardman.

In The Shadow #0, Lamont Crasnton, a.k.a. The Shadow, infiltrates a society of evil magicians who are holding Bess captive in Los Angeles in 1936. During the action, Lamont flashes back to memories of New York in 1925 when he learned the art of escape from Houdini himself. A nice touch is that Houdini remains larger obscured doing these flashbacks, as if he is Lamont's very own "Shadow." It's a good, atmospheric adventure, with the final scene set at the Knickerbocker Hotel in Hollywood (site of the Final Houdini Seance). The final panels hint at another Shadow adventure to come, but it's unclear whether it will involve Houdini or Bess.

As far as I know, this is the very first fictional paring of Houdini and legendary pulp crime fighter. Of course, The Shadow was created by Houdini's real-life friend and ghostwriter, Walter B. Gibson, whom Houdini nicknamed "Shadow." 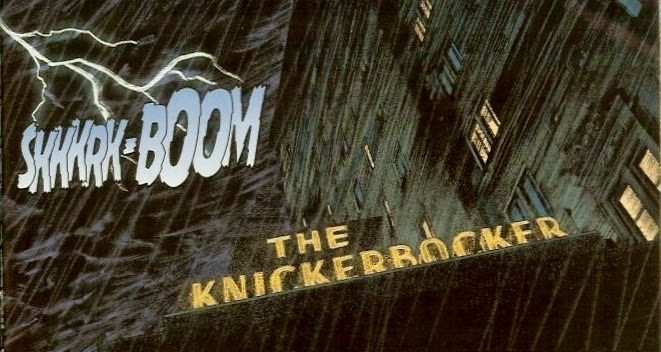 You can purchase The Shadow #0 direct from Dynamite Comics. In October Dynamite will release a graphic novel featuring Houdini and Sherlock Holmes.