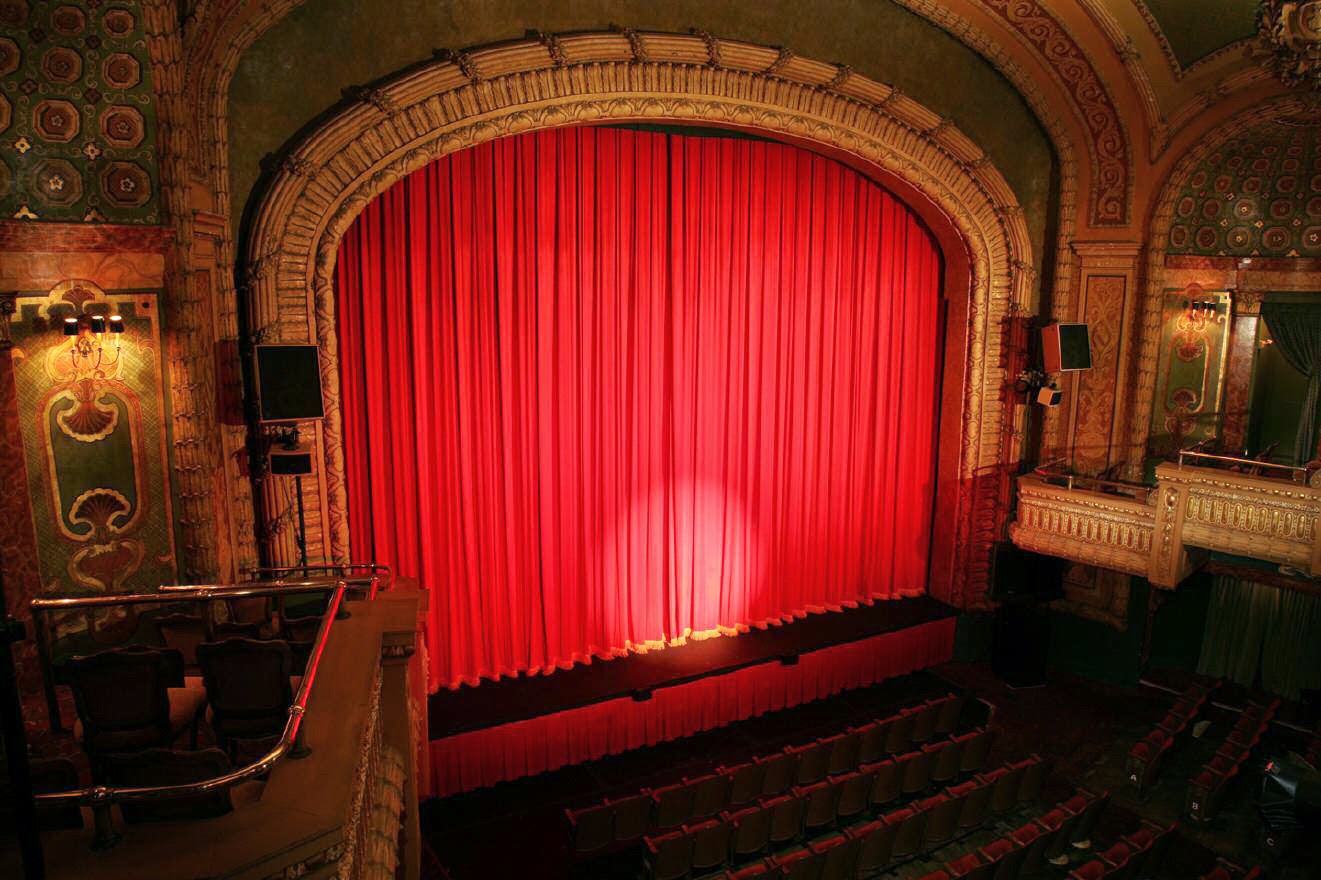 Harry Houdini appeared on the stage of the Paramount Theatre in Austin, Texas last week, telling the assembled audience that it was a great pleasure to be back at the Paramount after a 99-year absence to help celebrate the theater's 100th anniversary.

Of course, this wasn't the real Houdini, nor was it an actor or even his ghost! It was a Houdini hologram. While I've heard of this technology being used to revive the likes of Tupac Shakur and Michael Jackson, this is the first I've heard of a holographic Houdini.

The real Houdini appeared at the Paramount in 1916 (when it was the Majestic). It's reported that 20% of the city population saw his act during his 8-day run. Legend has it that Houdini drilled a hole above the proscenium for a trick. The hole was never fixed and today it is called the “Houdini Hole.”


The Paramount's official birthday won't be until Oct 11, but the staff are already gearing up for a full year. That begins on April 1 with a special free screening of A Night at the Opera starring Paramount veterans The Marx Brothers.

You can read more about the Paramount and its centenary celebration at their official website.