Cover art for The Witch of Lime Street

Thanks to Crown Publishing and author David Jaher, today I'm excited to reveal the cover art for David's upcoming book, The Witch of Lime Street: Séance, Seduction, and Houdini in the Spirit World. This is the first major book to cover Houdini and Margery and their famous encounters. It will be released on October 6, 2015. 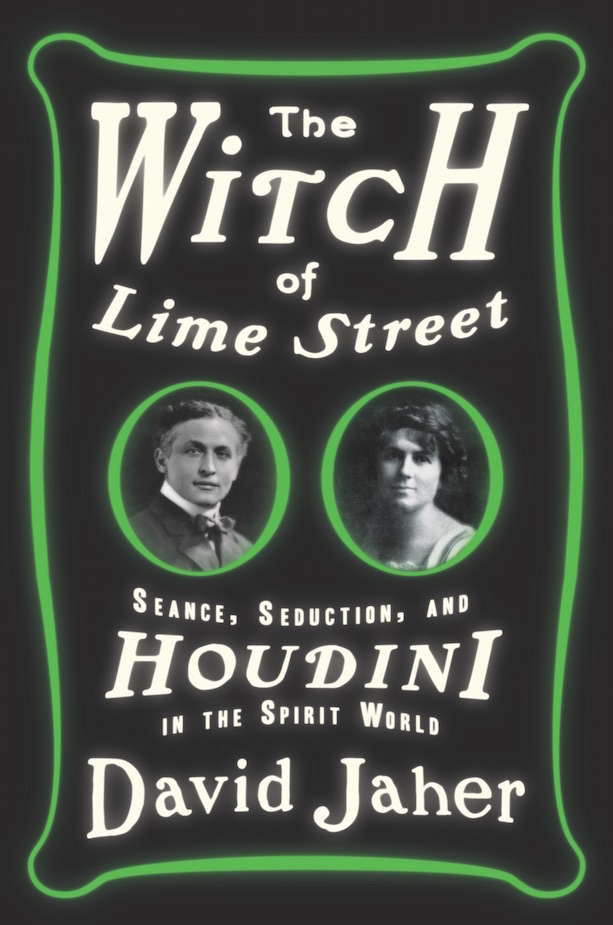 
The Witch of Lime Street: Séance, Seduction, and Houdini in the Spirit World can be pre-ordered now in hardcover, audiobook, and for the Kindle at Amazon.com (U.S.) and Amazon.co.uk (UK).